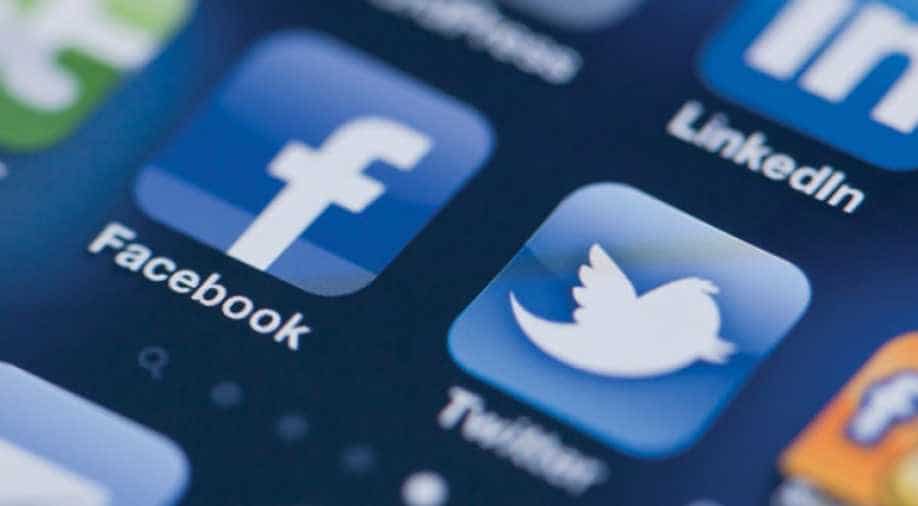 Australia's news outlets can be held liable for comments posted by readers on their social media posts, the country’s top court has ruled. The ruling, which can have wide implications, has come in a case where a former prisoner sued some media companies over comments posted on Facebook below articles

In a landmark judgement, the Australia's top court has ruled that the country’s news outlets can be held liable for defamatory comments posted by readers on their social media posts.

The ruling can have wide implications as Australian news firms and others will have to relook at the ways to use social media.

The decision has come in a case where a former teenage prisoner sued media companies over comments posted on Facebook below articles about his mistreatment in detention.

Watch: New technology recreates old bells so they can ring once again

In the case, Nine Entertainment and News Corp Australia could face damages.

According to the experts, the ruling could have consequences for anyone with a large online following and not just news publishers. It could also influence defamation cases globally.

The cruel treatment of 17-year-old Dylan Voller, who was in youth detention, was exposed in a TV report in 2016.

The shocking photos of him being shackled to a chair in a spit hood had sparked outcry. The revelation had led to a public inquiry into the mistreatment of inmates in the Northern Territory's juvenile detention system.

There was an extensive media coverage, which included articles shared on Facebook by publishers.

Many users had also made comments on Facebook posts about Voller, who was later released from detention in early 2017.

In that year later, he sued the Sydney Morning Herald, which is now owned by Nine Entertainment, and News Corp's The Australian and Sky News Australia for allowing comments, which he said were defamatory.

Voller's legal team has called it a "historic step" while media outlets expressed alarm over the scope of the new precedent.