Climate activist group listed as 'extremists' in US 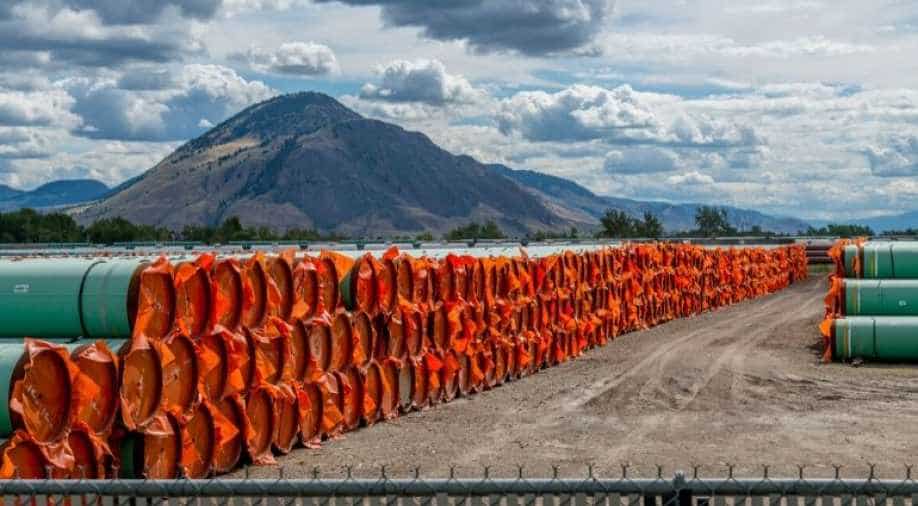 The environment activists engaged in non-violent civil disobedience targeting the oil industry, are described as 'extremists'.

US Department of Homeland Security (DHS) listed a group of environmental activists as "extremists", as per a report.

As per documents accessed by The Guardian, the environment activists engaged in non-violent civil disobedience targeting the oil industry, are described as "extremists". Some of the people from the group are also described alongside "mass killers" and "white nationalists".

Also read: Climate crisis to be part of school education in New Zealand

The group have been dubbed the Valve Turners, after they closed the valves on pipelines in four states carrying crude oil from Canada’s tar sands in 2016. The pipelines account for nearly 15 % of US daily consumption. It was considered as the largest coordinated action of its kind and for a few hours oil stopped flowing.

The five activists informed the energy companies whose pipelines were being disrupted and posted videos of their activities on the internet. They waited patiently to get arrested.

The DHS in an evaluation of domestic terrorism threats between 2018 and 2020, described the group as “suspected environmental rights extremists”.