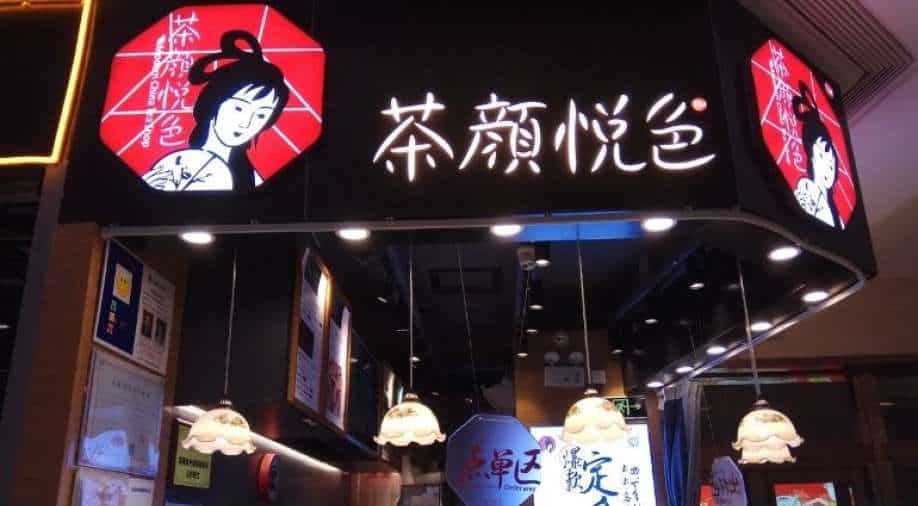 A famous beverage chain in China has issued an apology after it was criticised for using sexist slogans on its merchandise.

The outlet, called 'Sexy Tea: Modern China tea shop' had called women a ''bargain'' on its range of mugs, adding that customers could pick up women while waiting for their orders.

It had sued the following slogan for promotion: "When I went to buy bubble tea, there were lots of pretty girls there. If you meet one like this, you can tell your friend - I picked up a bargain".

A picture of the 'Changsha dialect mugs' mug went viral and was slammed by several as ''vulgar marketing'' and was accused of ''disrespecting women''. The dialect is predominantly spoken in the Hunan province.

"It's not the phrase itself that is insulting - its the sentence example given by the company," another added. "Didn't anyone in the marketing team see anything wrong with this?"

Many even pointed out that the tadpoles used by the outlet on its teabags resembled sperms.

The chain, which has 270 outlets in the district, issued an apology saying ''it was ashamed'' and its intention was not to ''insult women''.

"We will immediately recall the batch of Changsha dialect themed mugs and seriously reflect on this incident," it added.