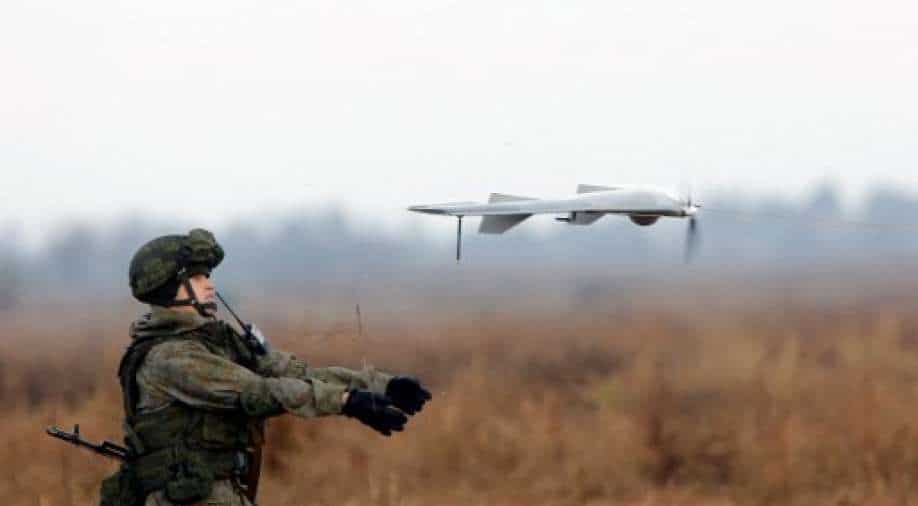 Chinese drone maker DJI suspended all business operations in Russia and Ukraine amid the ongoing war.

DJI said it will temporarily suspend operations even though reports said it was not due to Western sanctions on Russia.

Watch: Moscow accused of creating unrest in parts of Moldova

Russia's emergency ministry had said a large fuel depot had caught fire in Bryansk town. Amid the war, Turkey said it was still negotiating with Russia over advanced missile defence systems.