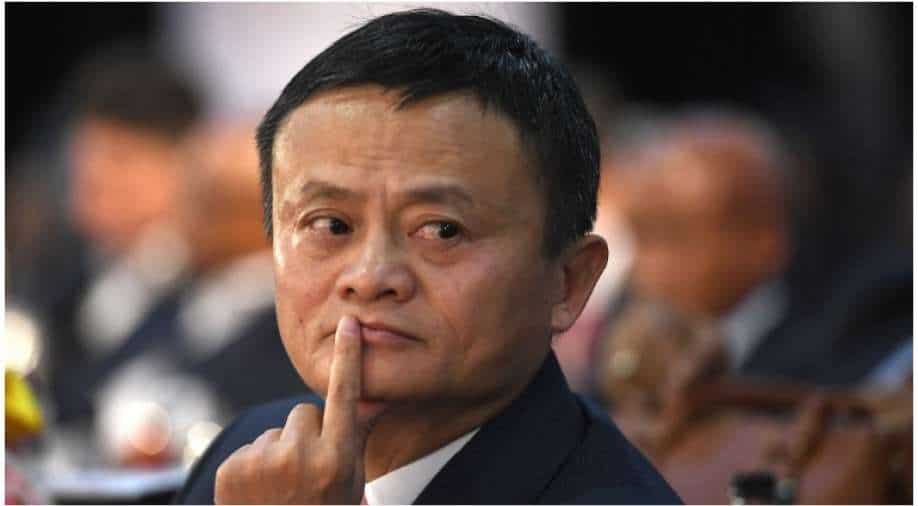 China's disdain for entrepreneurs, especially when they are outspoken, is well-documented

On Wednesday, Alibaba was in the news for its Singles Day shopping season. 11 days. Millions of orders. And deals worth 74 billion dollars. Yet on the same day,  its shares plunged almost 10 per cent.

Alibaba's founder Jack Ma has made a powerful enemy. The Chinese President, Xi Jinping. China's most powerful is taking on one of its richest. In most countries, this would be a fair fight. But not in China. Here, it's a no contest. Xi Jinping is the supreme leader and Jack Ma learnt this the hard way.

At the centre of this rivalry is the Ant Group, a fintech company controlled by Jack Ma. It was set to issue the world's biggest IPO. Even bigger than Saudi Arabia's Aramco. But Beijing had other plans. The IPO was blocked just two days before trading was slated to begin. Reports say the order came right from the top. Possibly from Xi Jinping himself.

When a 37 billion dollar IPO was cancelled at the 11th hour. Questions were bound to arise. Why was Beijing going after the poster boy of Chinese tech? The regime says it is trying to protect investors' interest.

But in reality, this IPO is exactly what china needed. Beijing's motivations were more political than economic. Ant Group was described as China's JP Morgan. It had the power to disrupt China's financial sector. A sector that is controlled by China's 5 big state banks. It seems the party is not quite ready to let go of this control.

Secondly, Jack Ma is losing favour with the Communist Party. Last month, he made a speech criticising Chinese regulations. He said the system was outdated and accused state banks of a 'pawnshop mentality'. These comments are unlikely to have gone down well with the party. China's disdain for entrepreneurs, especially when they are outspoken, is well-documented.

One example is real estate tycoon Ren Zhiqiang. He once called Xi Jinping a clown. This is certainly disrespectful but in China, this can seal your fate. Ren is currently serving an 18-year jail sentence.

After Ren, the party has now turned its attention to Jack Ma. He's the perfect target for Beijing

The world knows how rich Jack Ma is. It knows how big his company is. By cracking down on him Xi Jinping wants to show the world who's the boss. It's an exercise in power. And it's not limited to Jack Ma. China is trying to rein in all-powerful companies. Tencent, Alibaba and Ant Group are the big targets. They have become too powerful for the party's liking. This fear of a crackdown led to a selling frenzy at the stock market.

Over the last 11 days, Alibaba sold products worth 74 billion dollars. It's a world record. A world record. Despite this Alibaba's shares dropped almost 10 per cent. It gives you a sense of how much power Chinese regulators wield. Alibaba's rivals had a similar fate. Tencent fell 7.4 per cent. And phonemaker Xiaomi by 8.2 per cent.

In total, 80 billion dollars of market value was wiped out.

The message is clear. China's economy may evolve. Its companies may grow. But the communist party and its leadership remains supreme.