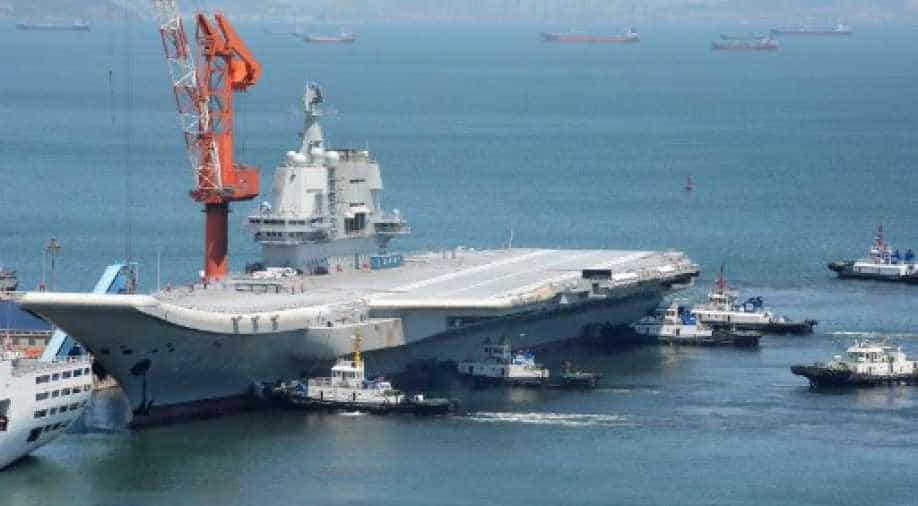 Last month, China had confirmed that the new carrier had passed the South China Sea for tests and had taken part in exercises in the Taiwan Straits. Reports had suggested that the unnamed carrier was called "Type 001A" which was launched two years ago.

The supercarrier built in China's Dalian province is the country's second aircraft carrier. The ship reportedly weighs  50,000 tonnes. China first carrier was the former Soviet-built vessel named Liaoning which went into service in 2012.

China's state media reported President Xi was present at the commissioning ceremony in Hainan island where it was handed over to the People's Liberation navy. President Xi is personally overseeing the modernisation of the armed forces.