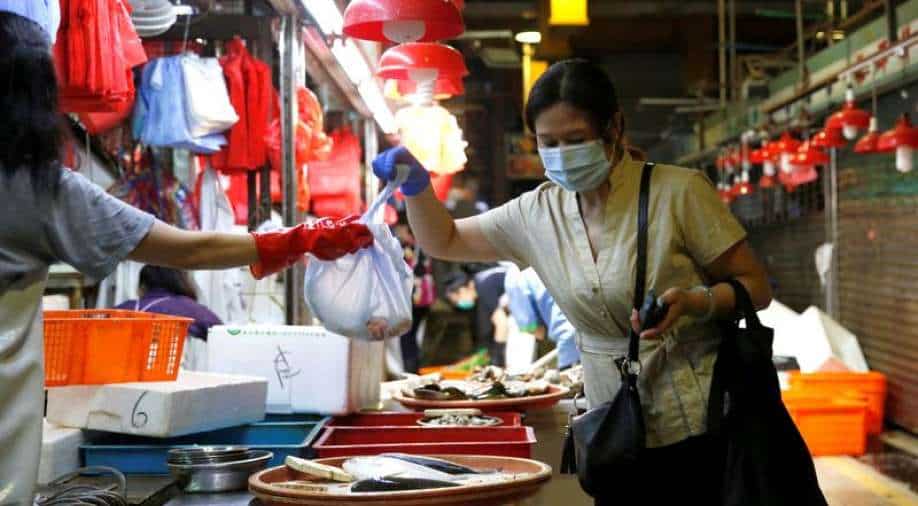 The Supreme People`s Procuratorate said in a statement published on its website on Monday that nearly 7,000 of the total arrests involved the violation of fishing restrictions.

China prosecuted more than 15,000 people for wildlife-related crimes in the first nine months of the year, up 66% from 2019, state prosecutors said, as authorities moved to enforce a trafficking ban imposed after the COVID-19 outbreak.

The Supreme People`s Procuratorate said in a statement published on its website on Monday that nearly 7,000 of the total arrests involved the violation of fishing restrictions. Around 4,000 people were prosecuted for illegal hunting and 3,000 for illegally purchasing, transporting and selling endangered wild animal products.

The procuratorate warned that a large proportion of the illegal wildlife business had shifted online, with traders using e-commerce platforms to sell prohibited wild animals. The "exotic pet" trade was also a rising challenge, it added.

China`s lucrative and poorly regulated wildlife trade came under the spotlight in January after the first outbreak of COVID-19 in the city of Wuhan was traced to a market selling wildlife products.

Scientists believe the novel coronavirus originated in horseshoe bats and could have infected humans via an intermediary species, with pangolins identified as a potential suspect.

China`s legislature issued a resolution in February that promised to ban the sale and consumption of wild animals, but new legislation is expected to include exemptions for the fur and traditional Chinese medicine trades.