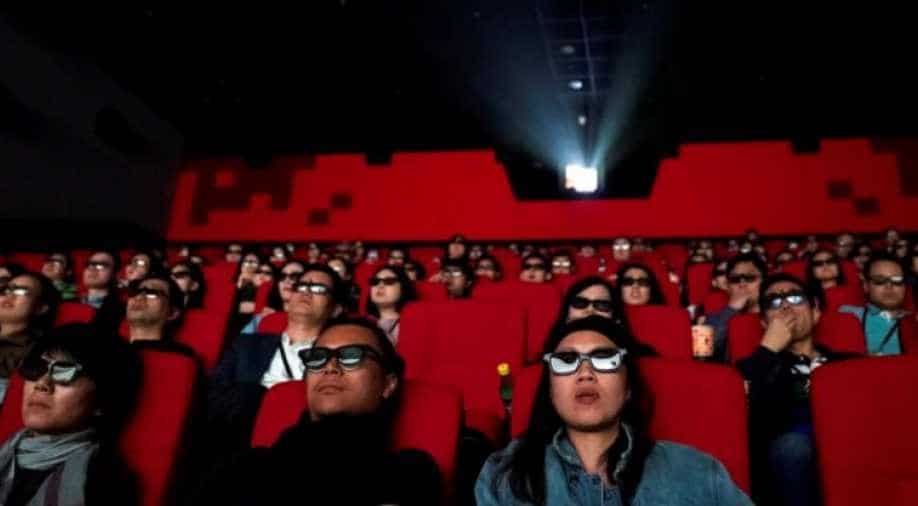 Beijing is offering incentives worth $1.4 million to Chinese citizens to re-energize the Chinese Film Market, reports China Daily. Film Market is one of the hardest hit business in China and worldwide due to the on-going pandemic.

Beijing is offering incentives worth $1.4 million to Chinese citizens to re-energize the Chinese Film Market, reports China Daily. Film Market is one of the hardest hit business in China and worldwide due to the on-going pandemic.

According to the most recently available data, the global film industry has endured a loss of more than $7 billion as of the mid of March 2020. The wound is expected to be further deepened with most of the states being reluctant to open up the film industry. The movie industry is expected to lose another $10 billion in revenue by May 2020.

Indian Information and Broadcasting Minister Prakash Javadekar yesterday in a move to ease rules for the Indian Showbiz announced SOP to allow films and TV shoots to resume all across the country. The Indian Union Minister took to Twitter to announce the SOPs while allowing the resumption of shoots.

The film industry in China seems to be suffering the most in China. According to a recent report by the Securities Times, since the Covid-19 outbreak, more than 70,000 screens in around 10,000 movie theatres across China have been ordered shut. The report further adds that more than 13,000 Chinese film and TV companies have cancelled or revoked their business registrations this year, far more than the whole of 2019.

What has China done to revive the Movie Industry?

Beijing is offering movie ticket coupons worth $1.4 billion to Chinese Citizens to bolster the movie market. Moviegoers can redeem the coupons until Nov 16th via the WeChat official account of Beijing Culture-easy Card.

What are the SOPs announced by China?

The China Film Administration said that the reopening will be in line with local prevention and control measures and added that theatres in medium- and high-risk areas will remain shut for the time being. The SOPs included:

What is at stake for China?

China doesn't want the multi-billion thriving industry to collapse in the ongoing pandemic. China, which was the first epicentre of the pandemic, is the world's second-largest market for movies, with the country's box offices taking in $9.2bn (£7.4bn) in 2019. In an attempt to save the industry, China is one of the first countries to reopen its cinemas.