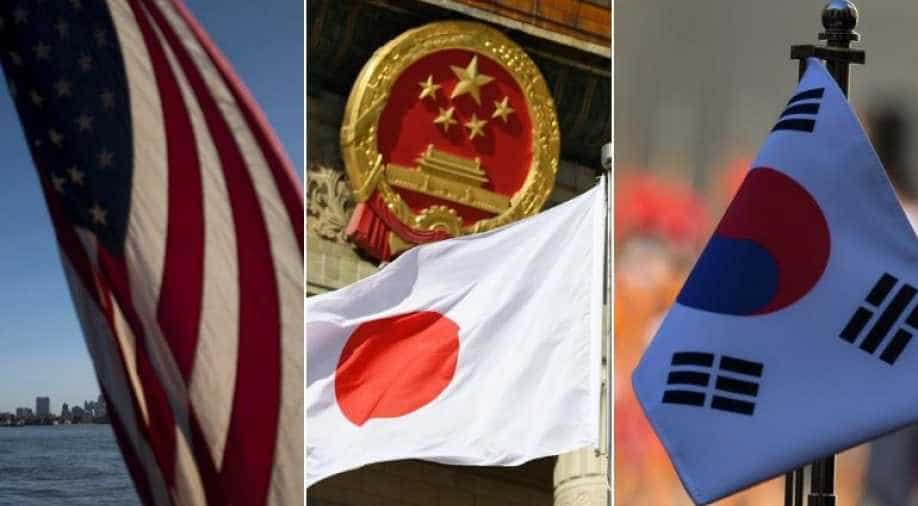 Threats from China and North Korea will loom large over the Biden administration's first Cabinet-level trip abroad, part of a larger effort to bolster US influence and calm concerns about America's role in Asia.

A senior administration said on Saturday that US officials have tried to reach out to North Korea through multiple channels since last month, but are yet to receive a response, making consultations with the reclusive country's neighbours, Japan, South Korea and China, all the more critical.

Secretary of State Antony Blinken and Defence Secretary Lloyd Austin are heading to Japan and South Korea for four days of talks starting on Monday as the administration seeks to shore up partnerships with the two key regional treaty allies.

Blinken and Biden's national security adviser, Jake Sullivan, will then meet with senior Chinese officials in Anchorage, Alaska. Their first official overseas visits are intended to restore what Biden hopes will be a calming and even-keeled approach to ties with Tokyo and Seoul after four years of transactional and often temperamental relations under the previous president, Donald Trump.

He had upended diplomatic norms by meeting not once, but three times, with North Korean leader Kim Jong Un.

In addition to their official talks, Blinken and Austin plan virtual meetings with journalists, civil-society members and others. After reassuring their counterparts of US commitments to Japanese and South Korean security, they plan to focus their talks on cooperating to confront an increasingly assertive China, the nuclear challenge from North Korea and the coronavirus pandemic.

In his first months in office, Biden has already signaled his desire to return the Asia-Pacific - or Indo-Pacific, as has become more common in officialese - to the top of the US foreign policy agenda.

In keeping with his broader America is back diplomatic theme, Biden has pledged to keep stability in the region at the core of his international initiatives.