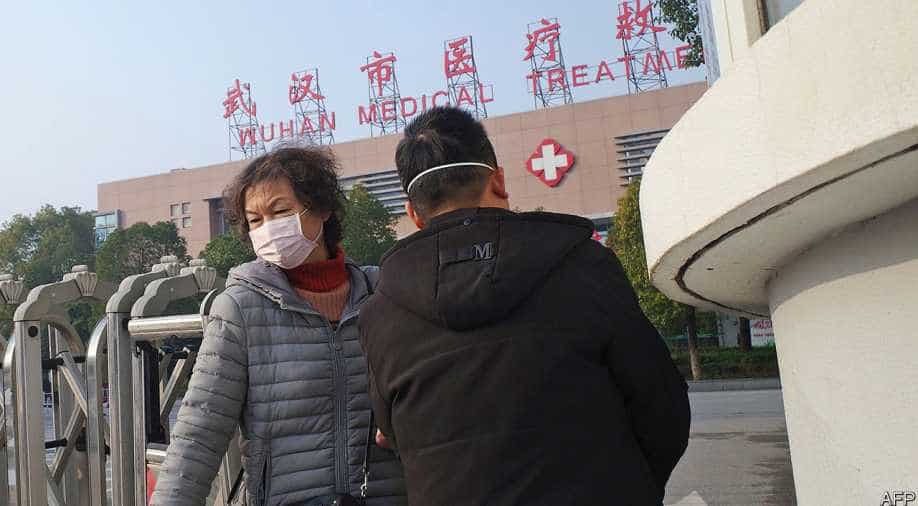 Chinese health authorities have begun reporting on asymptomatic cases of coronavirus as part of an effort to assure people they are not spreading the virus without knowing they are infected with it. It revealed the presence of 1,541 asymptomatic cases carrying the deadly novel coronavirus, raising concerns of a second wave of infections amid the relaxation of stringent measures in the country initiated to contain the deadly disease.

For the unversed, the first cases of coronavirus were observed in the wet city of Wuhan. The virus then spread far and wide and made Europe, primarily Italy, its epicentre, while China managed to bring its outbreak under control and has since been easing travel restrictions in virus hot spots. China has had more than 81,000 cases of the coronavirus and 3,305 deaths.

But there are concerns that the end of lockdowns will see thousands of infectious people move back into daily life without knowing they carry the virus, because they have no symptoms and so have not been tested.

There is, however, debate among experts about how infectious asymptomatic cases are but the commission has said all cases would be centrally quarantined for 14 days. Up to now, the number of known asymptomatic cases has been classified, and it is not included in the official data.

The government, in order to allay people's fears, ordered health authorities to turn their attention to finding asymptomatic cases and releasing their data on them.

A total of 1,541 asymptomatic patients infected with COVID-19 have been put under medical observation in China by the end of Monday, including 205 imported cases, state-run Xinhua news agency quoted the NHC in a statement.

Besides the asymptomatic cases, there are reports of 35 new imported cases.

To this end, sports bodies have been banned from organising events that will draw large crowds until further notice.

In addition, numerous events have been cancelled or postponed in China since the coronavirus outbreak in Wuhan in January.

The World Indoor Athletic Championships, which were due to be held in Nanjing in March, have been postponed until next year while national leagues, such as the country`s football and basketball competitions, have yet to commence their season or are currently suspended.

Meanwhile, China on Tuesday reported 36 new cases of coronavirus -- down from 48 a day earlier. Then on Wednesday, the country reported a fall in the new cases, with almost all cases imported from overseas.

All but one of the cases were imported, bringing the total number of imported cases to 806.

Another 130 asymptomatic cases were reported, with a total of 1,367 such cases under observation as of March 31.

There was one reported new case of a local infection, in Guangdong province.