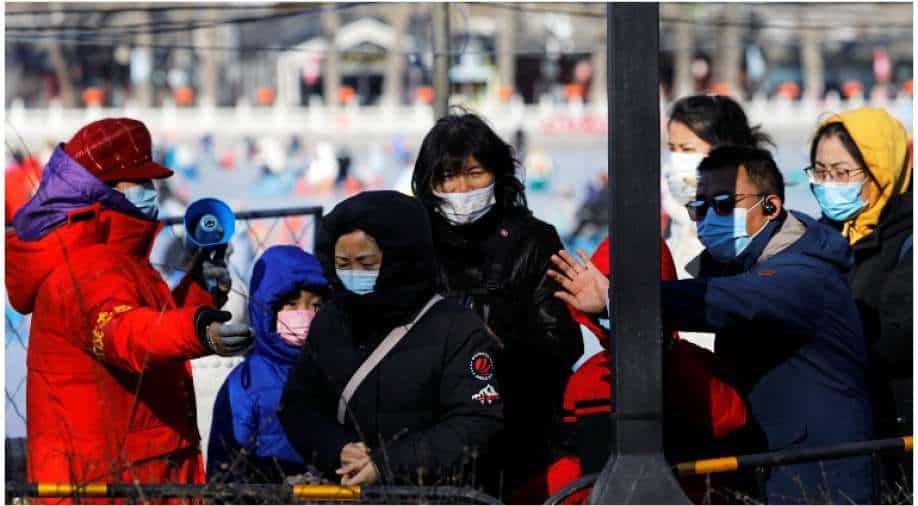 The Delta variant of the Covid-19 virus has been found in 15 cities across China, including Beijing.

The Delta variant of the Covid-19 virus is causing a sudden surge in cases in China, with 15 cities, including the capital Beijing, reporting clusters of positive cases, according to official media on Friday.

This is the most widespread domestic contagion since the virus outbreak in Wuhan in December 2019.

According to the Global Times, a new wave of Covid-19 cases began at an airport in Nanjing, the capital of Jiangsu province in east China, and has since spread to five other provinces, including the Beijing municipality.

All flights have been halted in Nanjing after a number of airport employees tested positive, according to the city.

The fast-spreading Delta variant has been recorded in 15 Chinese cities.

Watch: World witnesses one of the biggest slumps in birth rates due to COVID pandemic

Despite the fact that the number of new cases is still in the hundreds, concerns have been raised about the infection's widespread spread across provinces.

The rapid emergence of cases in Beijing after more than 175 days since the last incidence is causing concern among officials.

The local government of the capital city, which has a population of around 22 million people and is home to top officials such as President Xi Jinping, safeguarded the city for several months in preparation for the ruling Communist Party of China (CPC) centenary festivities on July 1.

As of July 30, mainland China had a total of 92,930 confirmed coronavirus cases.

China's death toll from the coronavirus remained unchanged at 4,636.