China asks US not to allow Taiwan president stopover 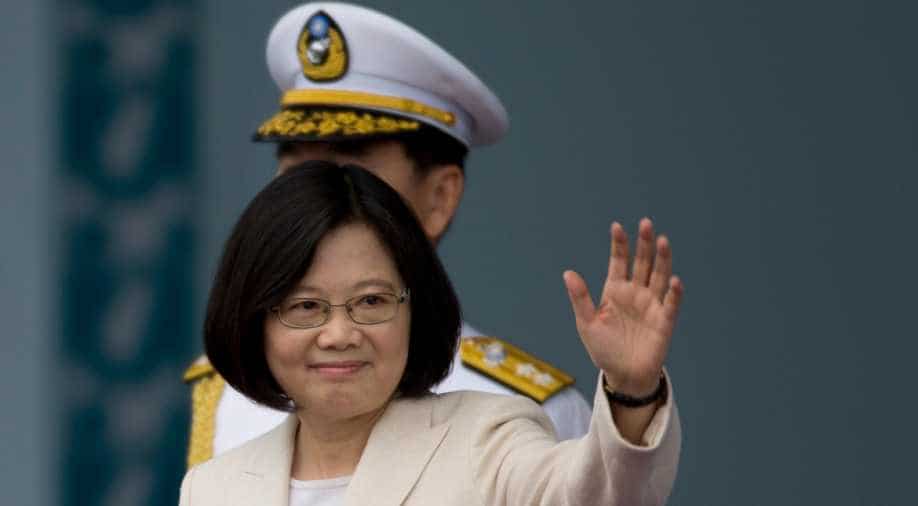 China is deeply suspicious of Tsai, who it thinks wants to push for the formal independence of Taiwan. Photograph:( Getty )

China has urged the US not to allow the Taiwan president Tsai Ing-wen to transit through US.

Tsai Ing-wen will make a stopover in US during her visit to meet allies in Latin America, ruffling feathers in the Chinese establishment, Reuters reported.

It is not clear whether Tsai Ing-wen will meet the US president-elect Donald Trump and his team.

The US mission in Taiwan, the American Institute in Taiwan (AIT), has termed the visit "private and unofficial" saying it is not in conflict with the ''one-China'' policy.

China considers Taiwan as a breakaway province and has objected to its diplomatic ties with another state.

US president-elect Donald Trump had called up the Taiwan president after his election moving away from the ''one-China'' policy which states the US doesn't have any official ties with Taiwan.

Tsai's proposed stopover comes on her way to Honduras, Nicaragua, Guatemala and El Salvador. She will leave Taiwan on January 7 and return on January 15.

China's position on Taiwan has its roots in the Chinese Civil War of 1949 when the Nationalists were pushed to the present-day Taiwan by
the Communists.