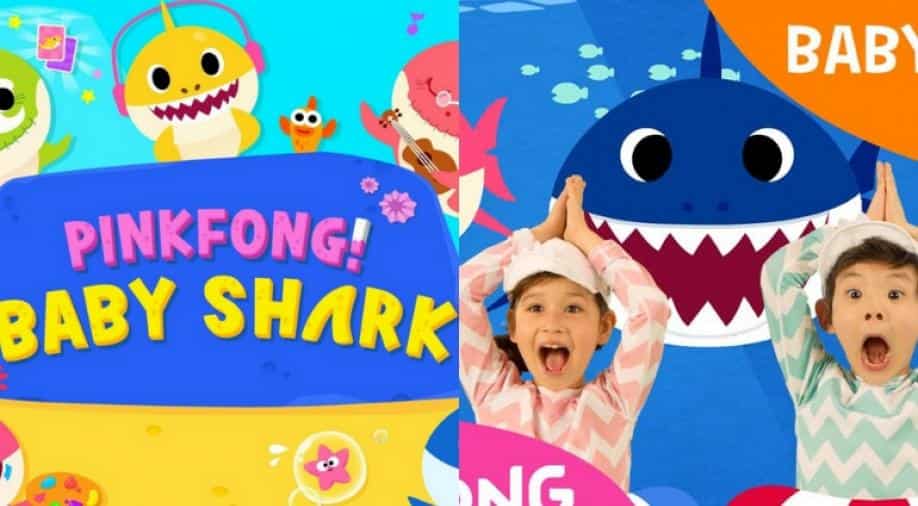 The tune has swept the world and even sparked its own challenge akin to the Kiki Challenge which sprung up around Drake’s In My Feelings tune.

Social media went crazy and the toddlers were addicted when the "Baby Shark" song first came on, making it to the top of the charts in the UK.

The song, which was originally made by a SmartStudy, a South Korean video and education company that controls the Pinkfong brand, was watched by over 1.6 billion viewers on YouTube.

The tune has swept the world and even sparked its own challenge akin to the Kiki Challenge which sprung up around Drake’s In My Feelings tune.

The song inspired several people to take up the "baby shark challenge" and posting videos of them attempting to copy the easy shark moves in the original video.

“The Baby Shark Challenge” is apparently a Facebook thing.

The parent in me can’t stop smiling at this video. pic.twitter.com/myou0ZMtSC

The song also climbed to UK's top 50 charts at the 37th place.

It was originally released in Indonesia in 2014, and again in 2016, but has only recently become a phenomenon. It is now among the Top 40 most-viewed songs ever, standing at the 35th place.

However, the song recently stirred controversy and has been embroiled in a sexism row over its lyrics. The version of the song in its native South Korea brands the mummy shark "pretty" and the daddy shark "strong".