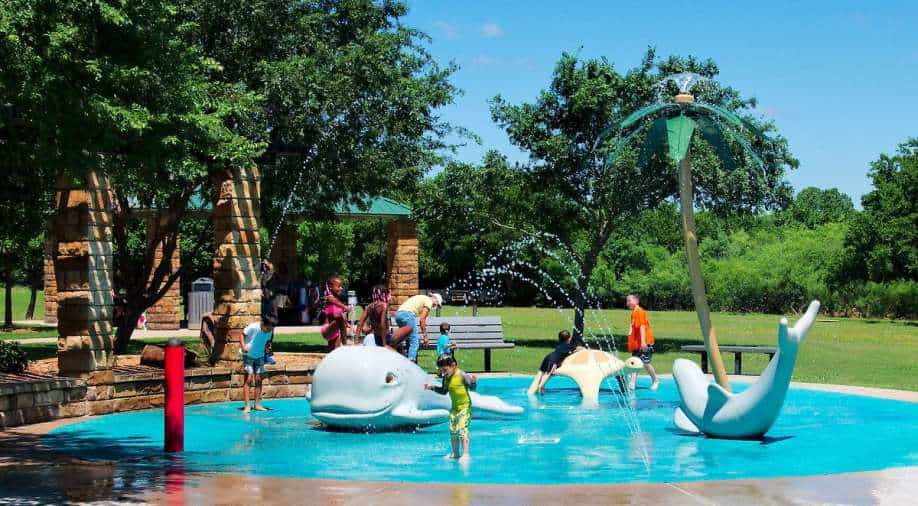 A child has died after being infected with a rare brain-eating amoeba that was found at a Texas splash pad he had visited, and a review discovered lapses in water-quality testing at several parks, officials said Monday.

A kid died after acquiring a brain-eating amoeba from a public park's water feature.

During the summer, the youngster had been splashing about in Don Misenhimer Park in Arlington, Texas.

Sprinklers, fountains, nozzles, and other water-spray elements can be found on splash pads in public parks.

Officials were originally stumped as to who was to blame for the disaster, but now believe it was caused by human error.

The Tarrant County Public Health Department claimed in a statement that they have "identified two probable origins for the child's exposure" to water tainted with the brain-eating amoeba Naegleria fowleri.

The virus was found in water either at the family's Tarrant County home or at the Don Misenhimer Park splash pad in Arlington.

According to the CDC, only 34 such instances were reported in the United States between 2010 and 2019.

According to The Sun, infection generally arises when tainted water enters the body through the nose.

Last month, a seven-year-old boy died in a terrible accident after having the same uncommon illness.

US work with India on vaccine manufacturing saving people's lives