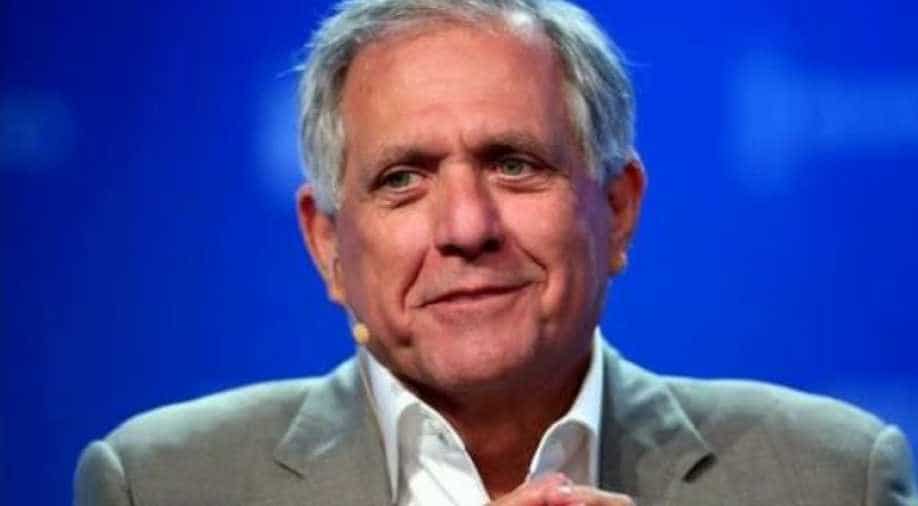 Moonves, who transformed the corporation into the most watched television network in the country, was one of the most respected executives in Hollywood until he was first publicly accused.

Les Moonves, the onetime head of CBS, was fired for cause and will not receive a severance package in the wake of sexual misconduct allegations, the television network announced Monday.

Moonves, who transformed the corporation into the most watched television network in the country, was one of the most respected executives in Hollywood until he was first publicly accused.

Two articles published by The New Yorker -- in July and in September -- detailed allegations against the 69-year-old television titan from 12 different women. He resigned in September.

At the time, CBS said Moonves and the network would donate $20 million to supporting the #MeToo movement and equality for women in the workplace.

CBS said a company investigation found Moonves guilty of "willful and material misfeasance," and said he refused to cooperate with the probe.

He had been expected to receive up to $120 million as part of a severance package that will now not materialize, as it was dependent on the results of the investigation.

"The press was informed of these baseless conclusions before Mr Moonves, further damaging his name, reputation, career and legacy," attorney Andrew Levander said in a statement.

While the investigation found that harassment and retaliation were "not pervasive at the network," it also uncovered previous incidents of "improper and unprofessional conduct."

"The company's historical policies, practices and structures have not reflected a high institutional priority on preventing harassment and retaliation," CBS said, citing the probe.

It said investigators found that "inadequate" resources had been allocated to human resources, training and development, diversity and inclusion.

"Employees also cited past incidents in which HR and the company did not hold high performers accountable for their conduct and protect employees from retaliation," CBS added.

But the network said it had already implemented corrective measures, naming a new "chief people officer" responsible for human resources and retaining outside expert advisors "to develop other initiatives for promoting a workplace culture of dignity, transparency, respect and inclusion."

On Friday, it confirmed having paid $9.5 million to actress Eliza Dushku, who was written off the script of the series "Bull" after complaining of harassment by the lead actor.