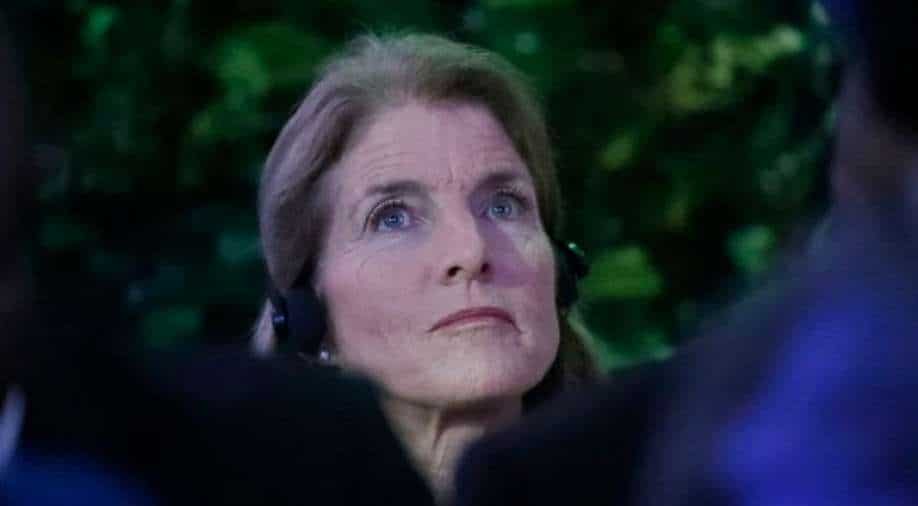 In one of the highest-profile envoy selections by the White House, US President Joe Biden seems to be poised to nominate Caroline Kennedy as the country’s ambassador to Australia, some people familiar with the matter told CNN.

In the Obama administration, the daughter of former President John F Kennedy, Caroline Kennedy, had served as ambassador to Japan.

Kennedy is an ally, donor and longtime friend of Biden, who endorsed the President's candidacy early in the campaign. She also spoke last summer at the Democratic convention.

A spokesperson of White House declined to comment on the matter. He said, after the completion of the vetting process and the notification to host countries, more ambassadors would be announced.

The appointment of Kennedy to Australia shows Biden administration is placing Asia-Pacific on a high priority as it deals with an increasingly assertive China on the world stage.

The US and Australia have been sharing close trade ties and a robust military relationship for a long time. These two countries are also a part of 'Five Eyes alliance’. It is an intelligence sharing arrangement between the English-speaking democracies of the US, Canada, New Zealand, Australia and the UK.