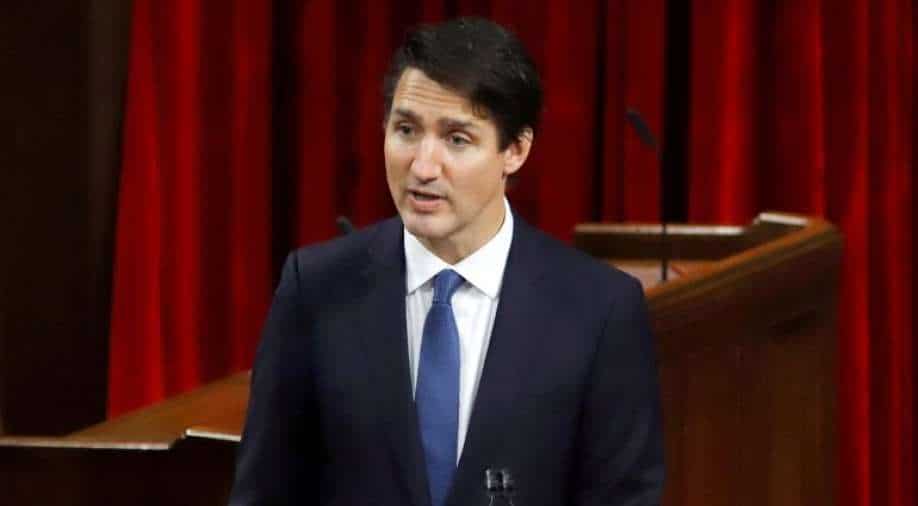 "Canada will donate the equivalent of at least 200 million doses to the COVAX Facility by the end of 2022," Prime  Minister Justin Trudeau said in a statement, referring to the global vaccine-sharing alliance. Of this number, 10 million doses of Moderna vaccine will be delivered "quickly" to developing countries, he said.

"We do not control production, but by 2022, we are certain that it will be possible to contribute at this level," Freeland said.

In August, the American company Moderna announced that it wanted to build a vaccine manufacturing plant in Canada, the first outside the United States.

According to the Canadian government, fewer than three million of the 40 million doses already promised by Canada had been received by the COVAX programme on Saturday, with additional deliveries planned in coming days.