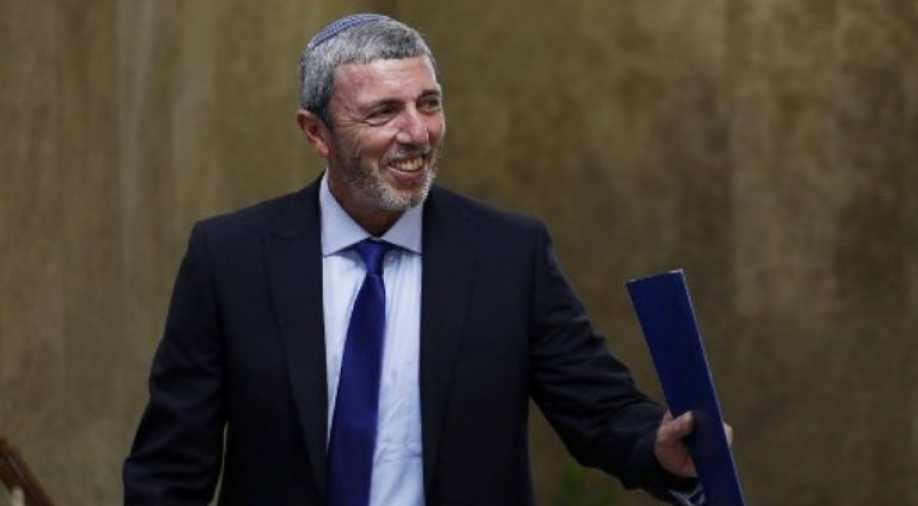 The comments late Saturday in a television interview were only the latest controversial views voiced by the recently installed minister who heads a far-right party popular with Israeli settlers.

Israeli Education Minister Rafi Peretz has spoken of his belief in therapy to convert gays to heterosexuality and claimed he has engaged in the practice, leading to calls for him to be sacked.

The comments late Saturday in a television interview were only the latest controversial views voiced by the recently installed minister who heads a far-right party popular with Israeli settlers.

Asked by Israel's Channel 12 whether he was in favour of so-called conversion therapy and if he believed he could change a gay person, Peretz, who is also a rabbi, said, "I think you can, I think you can."

"I can tell you that I have a deep knowledge of education, and I have done it too," he said.

He then talked about a student who approached him and told him he was gay.

Peretz said he hugged him, was kind to him and sought to help him "understand himself well and then decide on his own."

But Netanyahu, who heads what is seen as the most right-wing government in Israel's history, signalled no intention of firing Peretz as members of Israel's opposition demanded.

"The education minister's remarks about the gay community are not acceptable and do not reflect the stance of the government I head," he said in a statement.

He said he spoke with Peretz "who clarified his remarks and stressed the Israeli education system will continue to accept all of Israel's children as they are, without any regard to their sexual orientation."

Gay conversion therapy has been widely found, including by Israel's health ministry, to be unscientific and potentially damaging to young people.

In the same interview, Peretz also appeared undeterred by the suggestion Israel would be engaged in "apartheid" if it annexed the occupied West Bank without giving Palestinians the right to vote in national elections.

"We're in a very complicated reality in Israeli society and Israel, and we will have to find the solutions where sovereignty will be, what will it be applied over, will it apply to people, to the territory," he said.

"They certainly won't be able to vote," he said of Palestinians in the West Bank.

Israel's Channel 13 reported that he told ministers that Jewish intermarriage and assimilation, particularly in North America, were like a "second Holocaust."