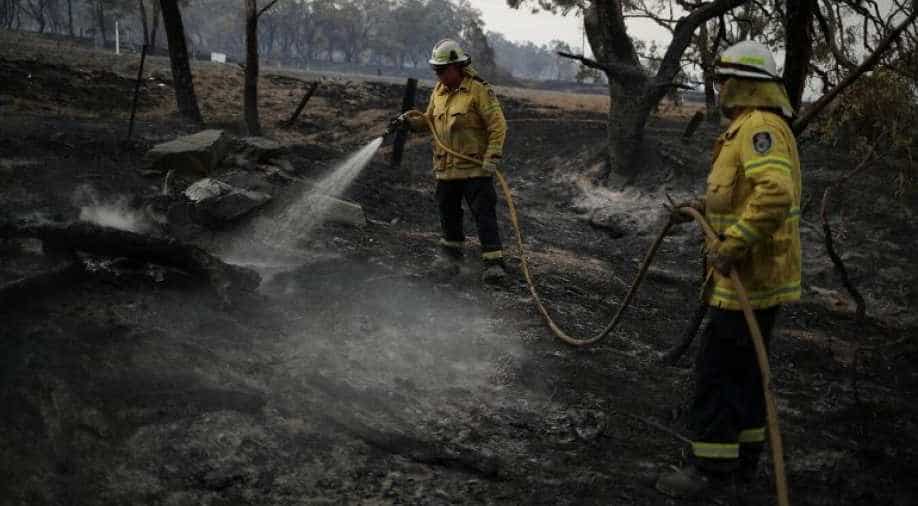 Around a quarter of the land in the Australian Capital Territory, home to Canberra, has been hit by wildfires over the past few weeks, fueled by hot and windy conditions

Bushfires eased near Australia's capital, Canberra, on Monday, as temperatures dipped, but officials warned heavy smoke was set to blow into the city with a shift in the wind.

While a fire continued to burn out of control southwest of Canberra, warnings were downgraded to "advice" for people in the area, with no properties under threat.

Around a quarter of the land in the Australian Capital Territory, home to Canberra, has been hit by wildfires over the past few weeks, fueled by hot and windy conditions. Temperatures fell on Monday to around 28 degrees Celsius (82 degrees Fahrenheit). 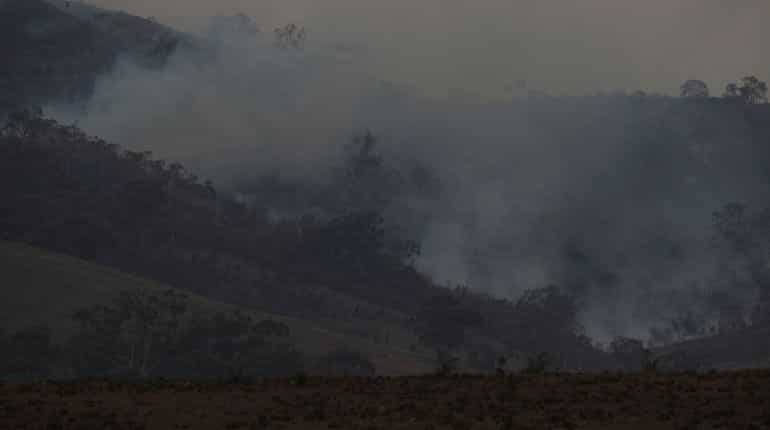 "A change in wind direction is expected to bring heavy smoke over urban areas of Canberra," the Australian Capital Territory (ACT) Emergency Services said on its web site.

Firefighters in New South Wales were battling blazes in the state's southeast, where seven homes were destroyed over the weekend, the NSW Rural Fire Service said. Conditions eased on Monday with showers and cooler temperatures.

Australia's prolonged bushfire season has killed 33 people and an estimated 1 billion native animals since September. About 2,500 homes have been destroyed and more than 11.7 million hectares (45,175 square miles) of tinder-dry bushland have been razed.

The fire crisis led 274 scientists to urge the Australian government, which has refused to raise targets for cutting greenhouse gas emissions, to take more drastic action and move toward net-zero emissions by 2050. 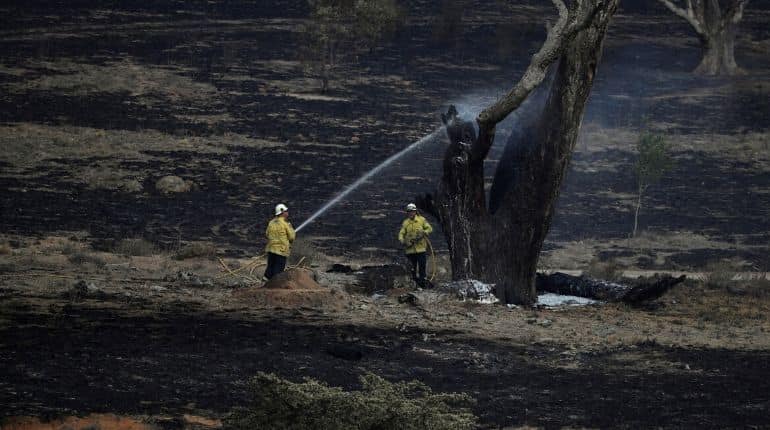 "Australia's dangerous fire-weather is virtually certain to worsen in the future with ongoing human-induced climate change, making fire management increasingly challenging," the climate and fire experts from all over the world said in an open letter. 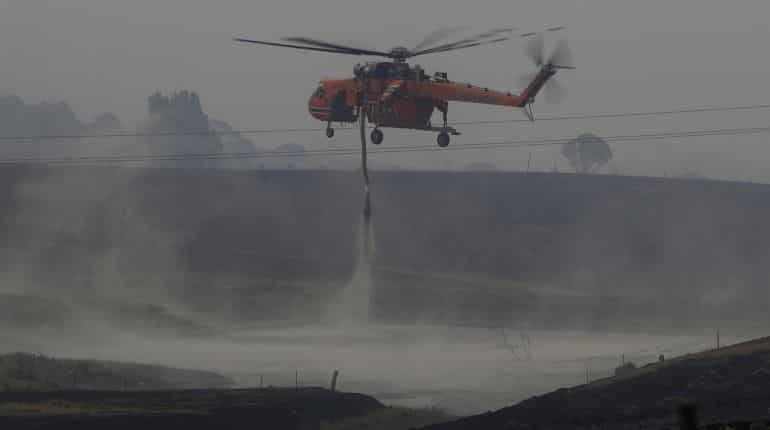 "The devastation has been unprecedented," it said.