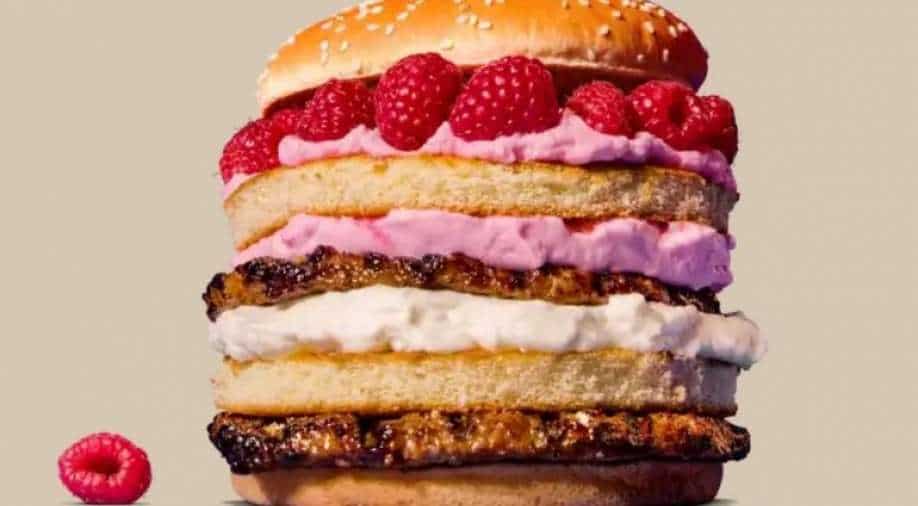 A well-known burger company Burger King has joined the bandwagon of unusual food combinations. Internet users in Germany have been perplexed by a screenshot from their new menu. Are you curious what it was? Take a look for yourself and decide.

Photos of a German Burger King menu have gone viral, with some sandwich options that will make your stomach turn.

Twitter user @MasterOtenko posted two photographs of the Whopper menu on Sunday. The tweet has nearly 300,000 likes and a cascade of responses from disgusted foodies who can't stop themselves from gauging the selection.

“May someone of my non-German mutuals explain German Burger King to me?” @MasterOtenko innocently asked.

May someone of my non-German mutuals explain German Burger King to me: pic.twitter.com/ZBmVIFMblu

On the menu, nine meticulously constructed abominations are advertised.

We understand you didn't ask to be exposed to this. However, consider the following: 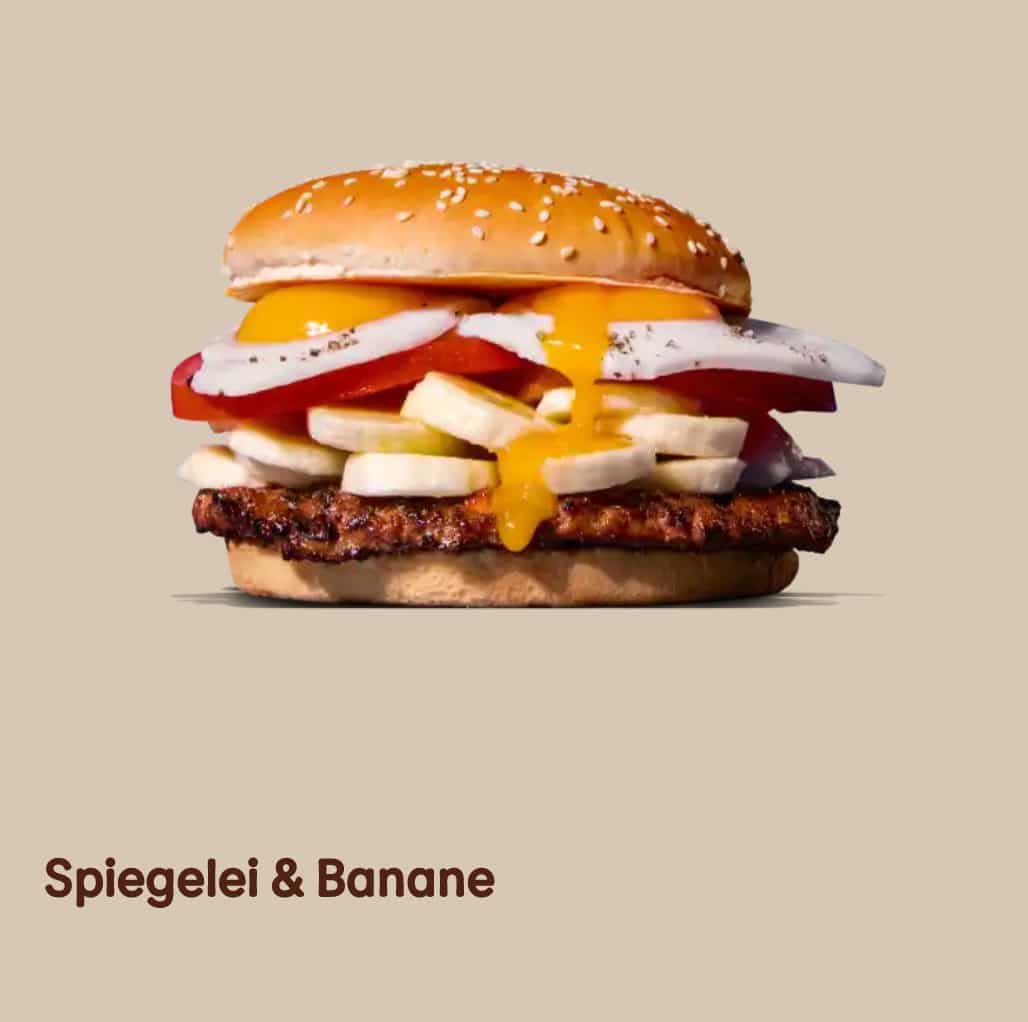 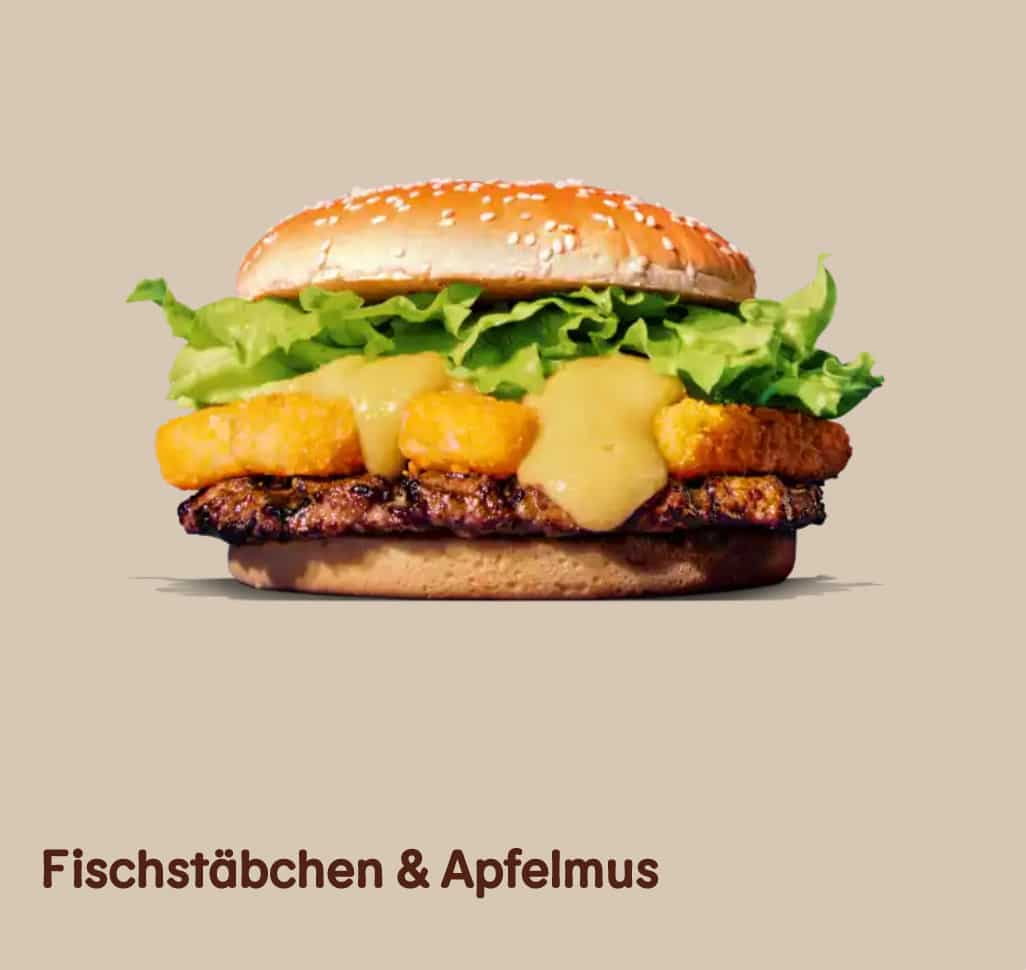