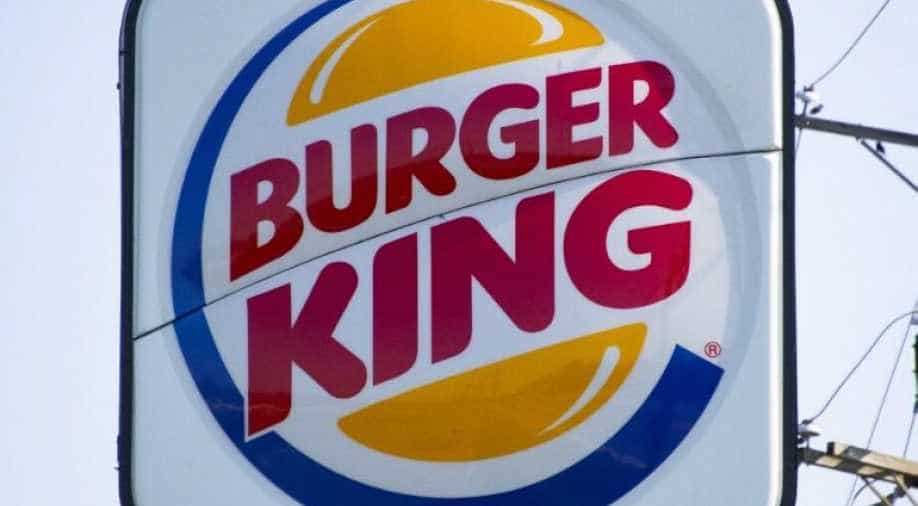 The program in previous years has shown complaints about foreign auto, smartphone and other products

In an annual consumer protection program that was aired on Thursday, Burger King in the southern Chinese city of Nanchang was slammed, reported AP.

The program in previous years has shown complaints about foreign auto, smartphone and other products.

Burger King, in a statement shared on social media, said Nanchang outlet was run by a franchisee but apologised for the "management error".

It added that the outlet is shut down for "rectification and investigation".

"We have disappointed the trust of consumers in Burger King. We express our deep apologies for this," it said.

"We will fully cooperate with the government departments in the investigation."

China is extremely sensitive about food safety issues after a number of scandas over inferior, tainted milk, food and other products that has killed or injured consumers.