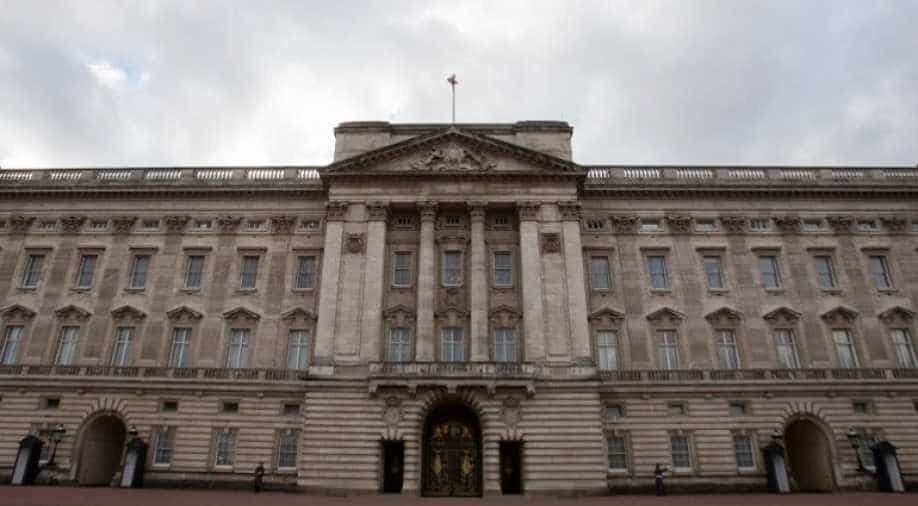 Buckingham Palace, one of Britain's best known landmarks and home to Queen Elizabeth, will undergo a decade-long overhaul costing 369 million Pounds ($457 million) after the government approved on Friday what it said were urgently needed funds.

The work will focus on replacing electrical wiring, water pipes and the heating system which were installed after World War II.

The renovation will be funded by a temporary increase in the Sovereign Grant, the government financial mechanism that covers the running costs of Queen Elizabeth's household.

The most critical work will begin in April 2017 and the palace will remain occupied and fully operational while the renovation is carried out, the royal press office said.

Millions of tourists flock to see the palace each year, especially to see the traditional Changing of the Guard and Summer Opening ceremonies.