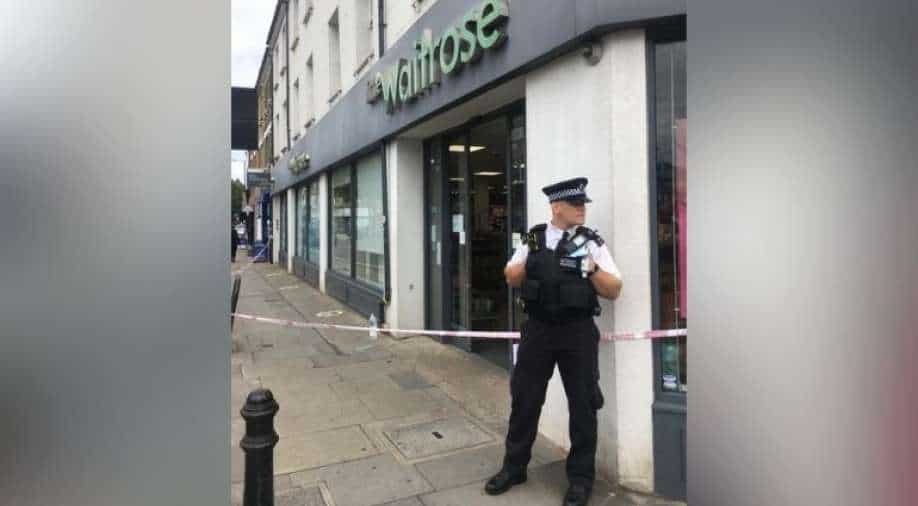 While it is still not clear why did he perform this dangerous act and what was dissolved in the blood, the police officials packed all the damaged food items in hazard bags for precaution

A 37-year-old British man Leoaai Elghareeb appeared in court for the accusation of using syringes to inject blood into food at three main supermarkets.

Elghareeb has been accused of injecting blood in food and contaminating it. The culprit allegedly chose thee stores on the Fulham Palace Road—Tesco Express, Little Waitrose and Sainsbury’s Local.

As per the court documents, the accused entered the Waitrose store around 7:30 on Wednesday evening with several syringes full of blood, which he then injected into several food items. After that he went and did the same at the Sainsbury’s Local store and also threw raw eggs at this store. He then proceeded to Tesco Express to perform the same act and was later arrested.

"Officers were called at around 19:40 after a man was reported to be shouting abuse at people in the street. The man is alleged to have visited three supermarkets in Fulham Palace Road SW6 and injected foodstuffs using a number of syringes. He has been taken into police custody," Hammersmith & Fulham Council reported on their official Twitter account.

🚨🚨Emergency Alert 🚨🚨@metpoliceuk have arrested a man this evening on suspicion of contaminating food at 3 supermarkets in Fulham Palace Road. The supermarkets - Tesco, Waitrose and Sainsbury's - have closed and crime scenes are in place.

The defendant is a solicitor who runs his own legal consultancy business and is known to be a man of good character in the past, among his social circle.

While it is still not clear why did he perform this dangerous act and what was dissolved in the blood, the police officials packed all the damaged food items in hazard bags for precaution. These items have now been sent for chemical testing.

The Hammersmith & Fulham Council urged locals to throw away any product they might have picked up that day from any of these stores.

These three stores were closed down immediately and were being treated as crime scene.