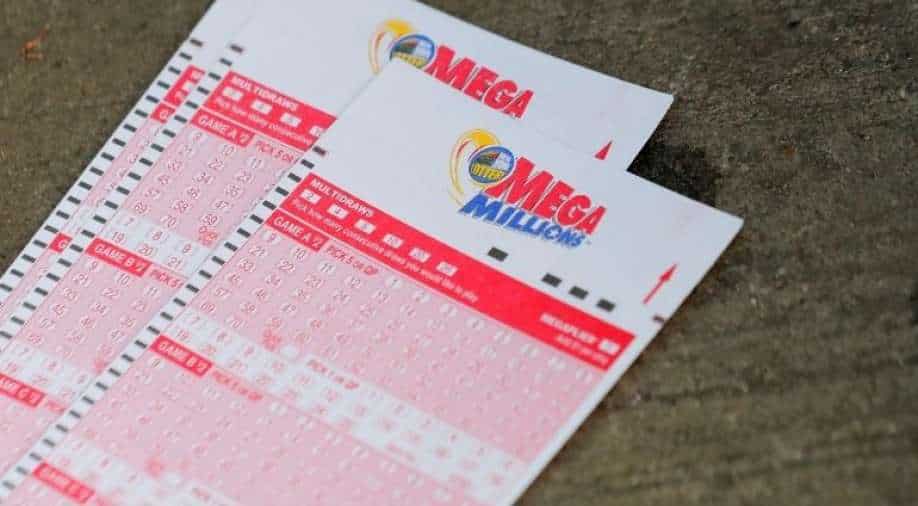 Everyone likes winning the lottery but not everyone has good luck when it comes to this. However, a woman who apparently won the lottery draw had a bit of weird luck to beat.

A SuperLotto Plus ticket that was sold at a convenience store in the Los Angeles of Norwalk in November has turned out to be a winning ticket. But the ticket is now missing.

Also read | Watch: Cat jumps off fifth floor to save itself from f ire, bounces a bit, runs off

CCTV cameras captured a woman purchasing a ticket at the store but she was unable to collect the prize.

Authorities reported a woman came to collect the prize for the winning ticket but she could not produce it.

The reason? She claims the winning ticket was washed away in her laundry cloths.

While the woman swears it to be the truth, a spokeswoman for the California Lottery said the video evidence procured from the CCTV camera is not enough and the woman will have to bring some "compelling substantial proof you were in possession of the ticket".

The winning amount of $130,000 will be distributed among California’s public schools if no particular winner is announced after the investigation is concluded.