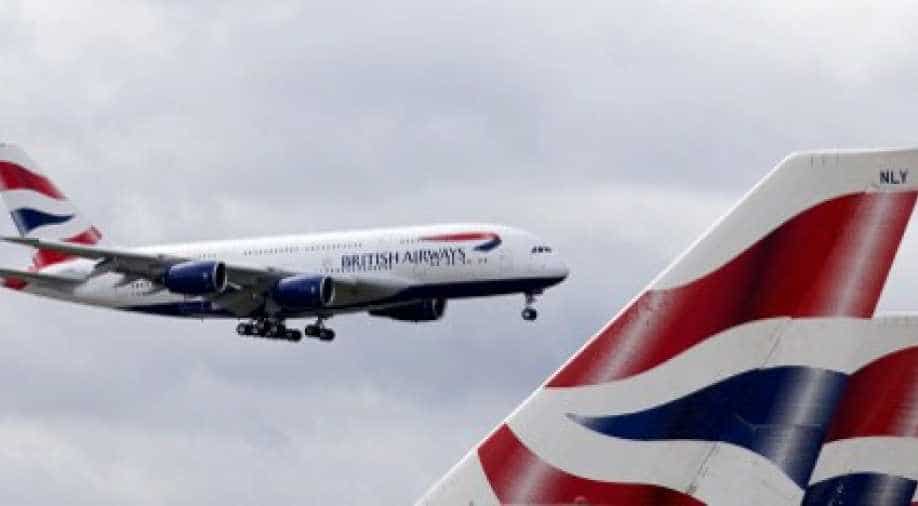 British Airways cabin crew have decided to go on a strike over paltry salaries, the Unite union said, though it remains unknown whether Christmas travellers will be affected.

The industrial action will start after December 21.

Around 79 per cent of 4,000 crew members, who joined the airline since 2010 on "Mixed Fleet" contracts, voted to go on strike, BBC reported.

The British Airways had offered to pay the stricken workers a 2 per cent rise in pay, an amount that was overwhelmingly rejected by the crew.