Britain's Queen Elizabeth gets own Barbie doll and it's adorable! 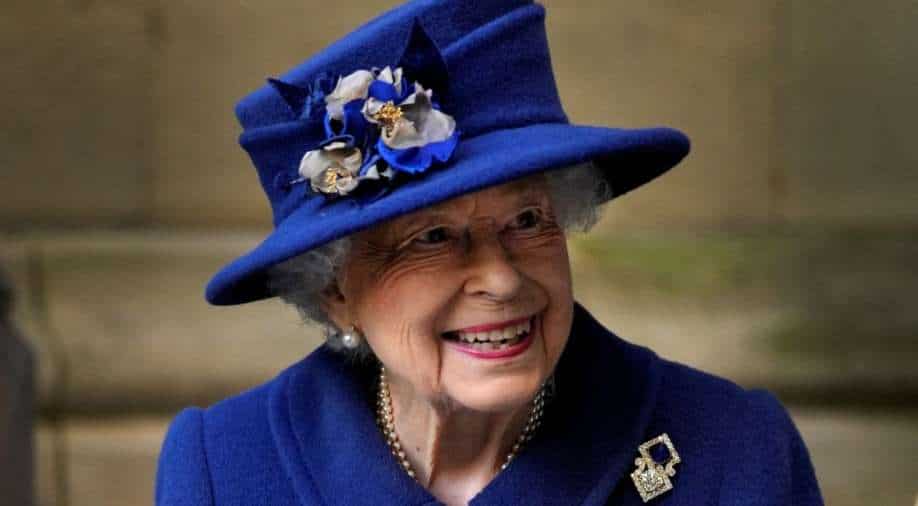 On Thursday (April 21), the US toymaker revealed that it was commemorating the monarch's 70 years on the throne with a Tribute Collection Barbie doll.

The popular toy company has unveiled the portrait of the Barbie doll that is based on the Queen's look in a portrait released in 2012. The portrait was commissioned to mark her 60th year on the throne.

IN PICS | Can the Queen go to prison? Here's a list of British Royals who faced legal troubles

The adorable doll is decked up in an ivory gown and blue riband adorned with miniature medallions and ribbons. The dolls are also wearing a tiara, which is based on Queen Mary's Fringe Tiara. It's the same tiara Elizabeth wore on her wedding day.

The doll will be sold in London stores Harrods, Selfridges and Hamleys ahead of the official Platinum Jubilee celebrations in early June. 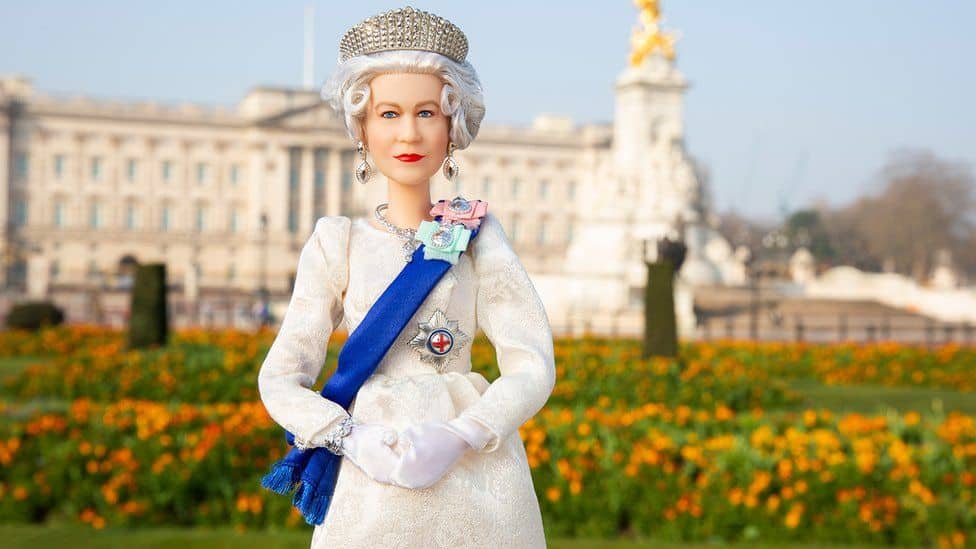 Elizabeth ascended the throne on the death of her father King George VI on February 6, 1952. She is the longest-ruling monarch in British history.

To mark the occasion, rounds will be fired from the Tower of London and Hyde Park in the British capital. A military band will also play "Happy Birthday".

As per the Royal tradition since the 18th century, the monarch also has a second birthday - the official one. It is typically celebrated in June.

Ahead of The Queen’s 96th Birthday tomorrow, @windsorhorse have released a new photograph of Her Majesty.

Taken last month in the grounds of Windsor Castle, The Queen is pictured with two of her fell ponies, Bybeck Katie and Bybeck Nightingale.