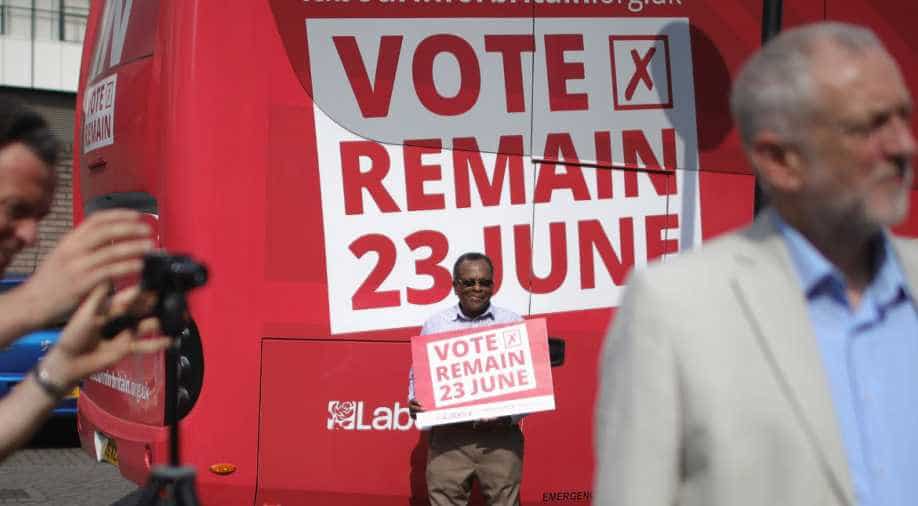 Follow Us
Britain votes on Thursday in a referendum on whether it should stay in or leave the European Union.

Here is some key information about the vote, from the question on the ballot paper to when the results are likely to start coming in.

In Wales, the ballot paper will be in English and Welsh.

British, Irish and Commonwealth citizens over the age of 18 who live in Britain, as well as citizens of Gibraltar, are all eligible to vote provided they have registered.

That means that Cypriots and Maltese living in Britain can vote since their countries are members of the Commonwealth, as well as the European Union.

British nationals who have lived abroad for less than 15 years can also vote. A legal challenge to give a vote to expatriates who have been away longer failed last month.

There are a total of 46,499,537 registered voters, according to the latest figures from the Electoral Commission. This is more than in last year's general election when 46,354,197 people were registered.

Polls are open from 6 am to 9 pm (GMT) and counting begins as soon as the last votes are cast, with the result expected early on Friday morning.

There are no official exit polls because polling experts say the lack of recent comparable votes in Britain could make the results less reliable.

Results from polling will, however, be released after the ballots close.

Some hedge funds and banks have also reportedly commissioned private exit polls that would allow them to make trades based on their forecasts even while voting is still going on.

There are 382 local counting areas, including Gibraltar, which will all declare their results independently throughout the night.

The first two, Sunderland in northeast England and Wandsworth in London, are expected to declare at about 11:30 pm GMT.

The first big wave of results is expected after 1 am GMT on Friday and another wave a couple of hours afterwards.

Turnout is likely to be announced earlier, which may give an indication of the result to come, with a high turnout expected to favour the "Remain" camp.

The formal result will not be confirmed by the chief counting officer until all local areas, collated into 12 regional tallies, are declared.

The final national result will be announced in Manchester Town Hall in northern England.