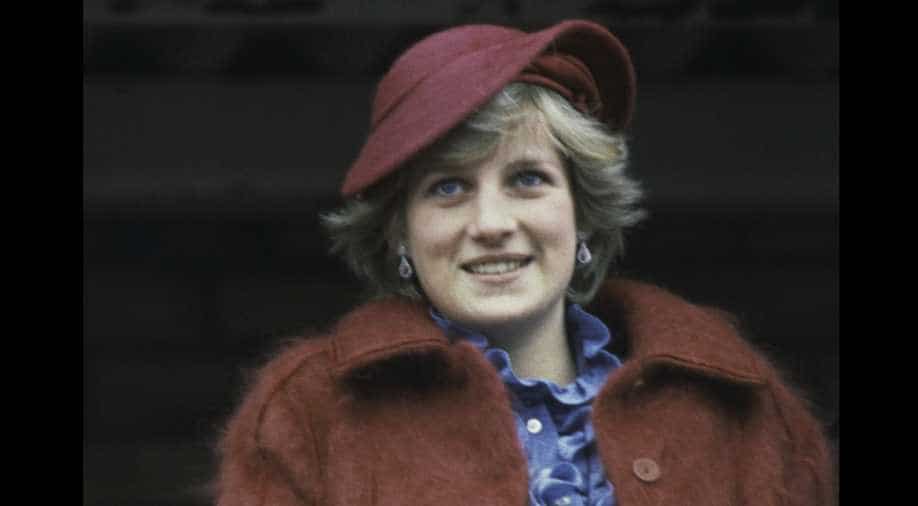 Prince William, son of Diana and Charles, has welcomed the decision to appoint a former supreme court judge to probe the matter

The BBC on Wednesday announced that it will conduct a probe immediately on the explosive 1995 interview with Princess Diana that first time unveiled her troubled marriage.

It has said former Supreme Court judge John Dyson will lead the investigation which will be carried out after shocking allegations by the late princess' brother Charles Spencer.

Prince William, son of Diana and Charles, has welcomed the decision to appoint a former supreme court judge to probe the matter.

Spencer has accused "Panorama" programme reporter, who conducted the interview, Martin Bashir of showing him fake documents to urge his sister to participate in the interview.

In the bombshell interview, viewed by a record of 22.8 million people, Diana talked in detail about her collapsing marriage with Prince Charles.

She said "there were three people" in her marriage, Charles, his long-time lover Camilla Parker-Bowles and she herself, and also revealed she had been unfaithful.

In 1996, Diana and Charles formally divorced and after a year the princess died in a car crash in Paris.

New reports have claimed that Bashir used underhand methods to persuade the late princess for the interview.

"This is an important investigation which I will start straight away," the former Supreme Court judge said in a statement, as quoted by news agency AFP.

"I will ensure it is both thorough and fair."