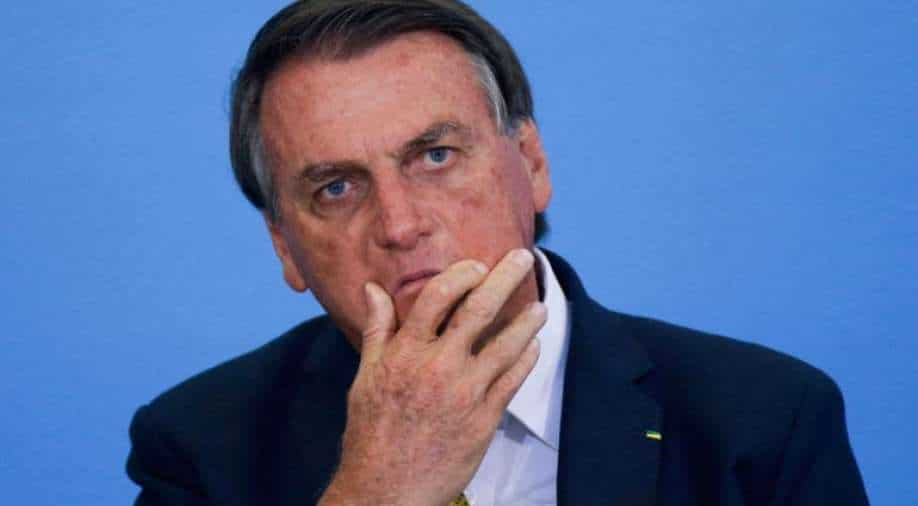 The report is likely to worsen relations between Bolsonaro and the Supreme Court, and stoke growing institutional tensions ahead of a vote in which the incumbent faces an uphill re-election battle

A group of Brazilian President Jair Bolsonaro's allies allegedly is coordinating a disinformation campaign and targeting of his political rivals ahead of the Oct. 2 presidential election, according to a public extract from a federal police probe.

The partial report, which became publicly accessible after it was sent to the Supreme Court on Thursday, is from the so-called "Digital Militias" investigation led by Supreme Court Justice Alexandre de Moraes, a crusading justice who has headed previous high-profile probes into Bolsonaro and his supporters.

Moraes, accused by Bolsonaro of favoring leftist front-runner Luiz Inacio Lula da Silva in this year's presidential election, is probing what lead police investigator Denisse Ribeiro has described as a "cabinet of hate" comprised of supporters of the far-right populist who are allegedly flooding social media with fake news and trashing Bolsonaro's enemies.

Ribeiro said in the partial report that there is evidence to suggest an "orchestrated action" to identify targets, and create and spread disinformation for "ideological, party-political and financial gains."

The partial report has not yet named any of the people allegedly engaged in the fake news effort. Bolsonaro's office did not respond to a request for comment.

The report is likely to worsen relations between Bolsonaro and the Supreme Court, and stoke growing institutional tensions ahead of a vote in which the incumbent faces an uphill re-election battle.

Moraes has become a key Bolsonaro antagonist and a lightning rod for the president's supporters.

In December, the justice ordered that a probe be opened after Bolsonaro said during a live broadcast on multiple social media platforms that COVID-19 vaccines might raise the chance of contracting AIDS.

Bolsonaro, however, faces little jeopardy from the probes while in office, experts say. Earlier this month, the federal police said the president committed a crime by revealing details about a sealed criminal probe, but chose not to recommend he be charged due to his immunity while in office. Bolsonaro's office did not respond to a request for comment when contacted earlier this month about the matter.