Boeing will not appeal trade case against Bombardier: Spokesman 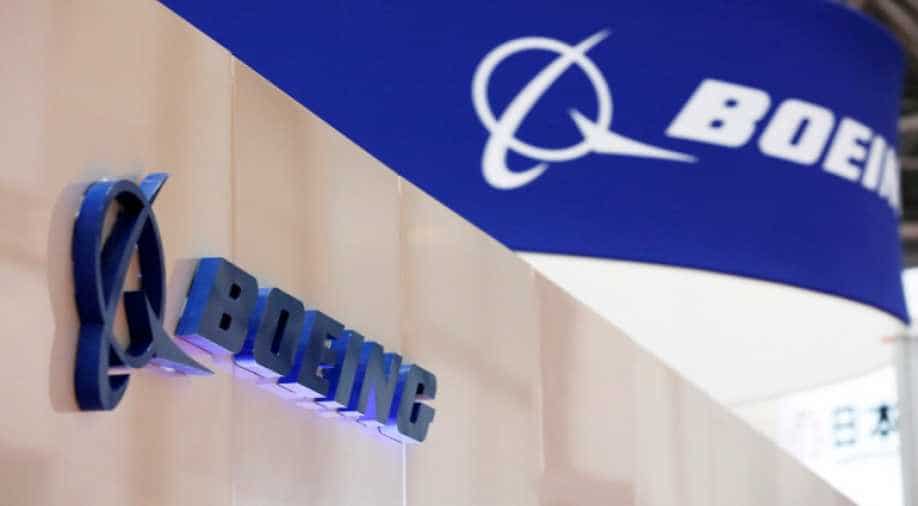 Boeing Co will not appeal against the US trade commission ruling that allows Canada's Bombardier Inc to sell its newest jets to US airlines without heavy duties, a Boeing spokesman said on Thursday.

The decision by Boeing puts the trade challenge to rest. A Canadian government official who spoke on condition of anonymity said Boeing's decision was "good news".

The US International Trade Commission (ITC) unanimously voted in January to reject Boeing's complaint and discarded a Commerce Department recommendation to slap a near 300 percent duty on sales of the 110-to-130-seat Bombardier CSeries jets for five years.

The ITC had widely been expected to side with Chicago-based Boeing, the world's largest maker of jetliners, which accused Bombardier of dumping the planes, or selling them below cost, in the US market.

However, the ITC said it rejected placing duties on Bombardier jets partly because Boeing had lost no sales or revenue when Delta Air Lines Inc ordered the aircraft in 2016 from the Canadian planemaker.

The ITC ruled the 110-seat CSeries jets ordered by Delta and Boeing's smallest 737 MAX 7 plane do not compete.

The smaller end of the jet market is an increasing focus for the major manufacturers. Airbus SE has agreed to take a majority stake in the CSeries in a deal expected to close later this year, while Boeing is in tie-up talks with Bombardier's Brazilian rival Embraer SA.

The Boeing spokesman declined to elaborate on the decision not to appeal.

It was not yet clear how Boeing's decision will impact the planemaker's relationship with the Canadian government, which is holding a competition for fighter jets worth between C$15 billion and $C19 billion.

A Bombardier spokesman was not immediately available to comment.