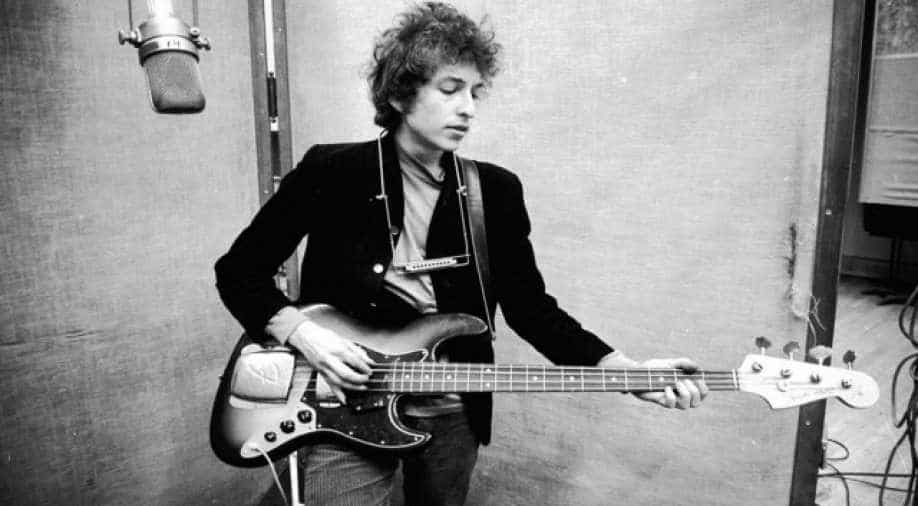 Bob Dylan is the first songwriter to receive the prestigious award. Photograph:( DNA )

Bob Dylan on Saturday finally accepted his Nobel literature award in a secret meeting with the Swedish Academy, which honoured him for his poetry, local media reported.

The meeting took place at a secret location. The Swedish Academy declined to comment.

The media report came after the enigmatic star performed the first of his two concerts on Saturday in Stockholm, the first stop on a long-planned European tour for his latest album of cover songs, "Triplicate".

His second concert is due Sunday.

Dylan, 75, had not been expected to give his traditional Nobel lecture during the meeting.

He has until June 10 to deliver his lecture, which could be anything from a short speech to a performance, a video broadcast or even a song. Failing that, he risks losing the prize money.