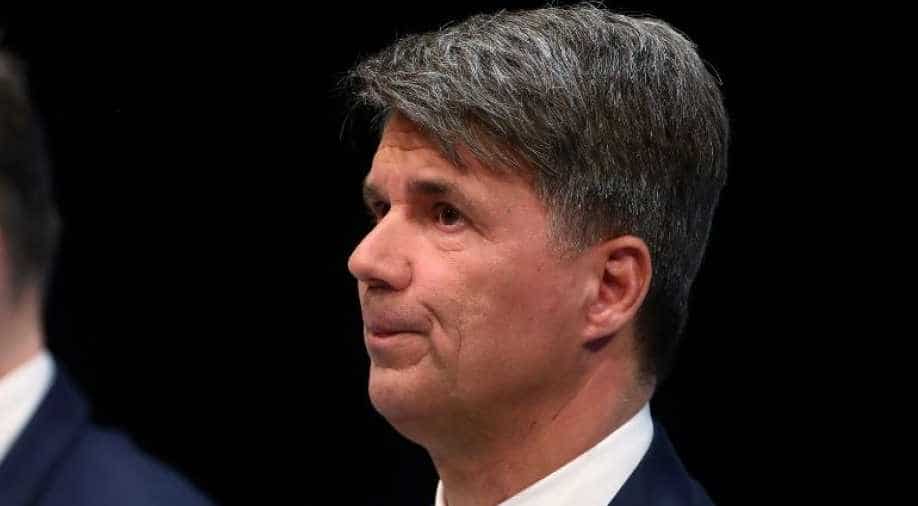 BMW will seek to appoint a chief executive later this month after Harald Krueger said he did not want to extend his contract, pre-empting deliberations about whether to give him another five-year term at the helm.

"Harald Krueger today informed the Chairman of the Supervisory Board that he will not seek another term of office beyond his current term running until 30 April 2020," the carmaker said.

The Munich-based carmaker said it will address the issue of CEO succession on July 18.

"After more than ten years in the Board of Management, more than four of which as the CEO of the BMW Group, I would like to pursue new professional endeavours and leverage my diverse international experience for new projects and ventures," Krueger said in a statement.

Under Krueger's leadership, BMW lost the title of best-selling luxury carmaking brand to Mercedes-Benz in 2016 and put the brakes on a plan to mass-produce carbon-fibre based electric cars at a time when zero-emission vehicles made by Tesla were gaining traction with customers.

Krueger, a former production chief, was hastily installed as CEO designate in December 2014 and formally took office in May 2015 following the defection of Herbert Diess to rival Volkswagen.

Krueger, who is 53, avoided high-profile appearances in front of large crowds since he collapsed on stage during his first major news conference as CEO during the Frankfurt car show in September 2015.

The company sent Chief Financial Officer Nicolas Peter to high-profile meetings including a visit to the White House last year.

In 2018 when French president Emmanuel Macron invited carmakers to an auto industry summit on the eve of the Paris motor show, Peter, who speaks fluent French, was also chosen to be BMW's representative.

At BMW's annual results news conference earlier this year, the company sidestepped questions about whether Krueger would receive a contract extension. BMW spokesman Maximilian Schoeberl at the time said succession was "not a topic" being discussed.