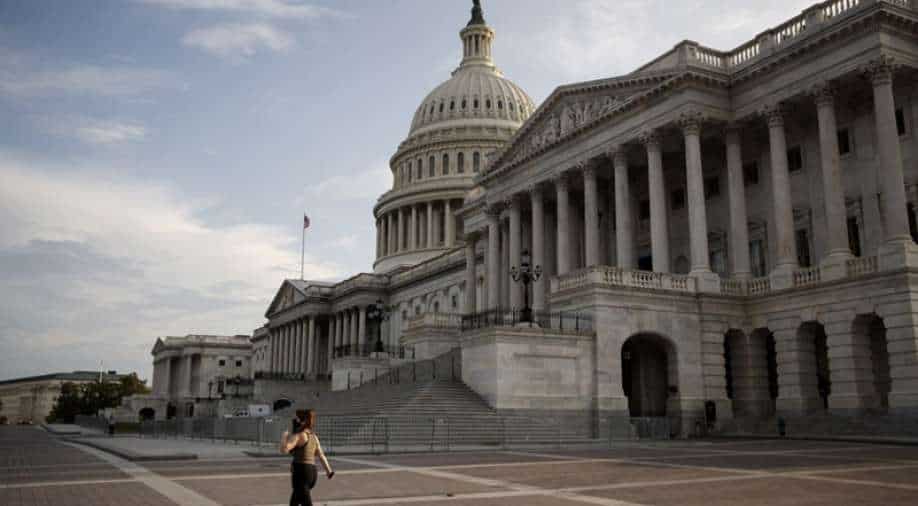 As a result of Saturday's vote, the bill now has a greater chance of passage in the senate, although fierce amendment arguments remain

In a rare example of bipartisanship in Washington, a $1.2 trillion bill aimed at improving the US' roads, highways, bridges, and high-speed internet gained the support of 18 Republican senators and 49 Democratic senators.

With the addition of Republican senators to Democrats, on Saturday, the massive infrastructure bill passed a key procedural hurdle, ensuring its final passage in the upper chamber.

Republicans including Mitch McConnell, the party's Senate leader, supported the measure which was deemed historic by US President Joe Biden.

A second procedural step must be fulfilled before the bill can go to a final vote. The timing of this remained uncertain on Saturday evening, with the vote to be picked up again on Sunday.

The bill, which has been in development for months, calls for $550 billion in new federal spending to help the nation's ageing infrastructure, as well as to address climate change.

Totalling $1.2 trillion, the price tag equates to the 2020 GDP of Spain. This includes funds already approved but not yet spent.

Making a last-minute plea for passage, Biden tweeted Saturday that the bill represented a "historic, once-in-a-generation investment in our nation's infrastructure."

The Bipartisan Infrastructure Deal is a historic, once-in-a-generation investment in our nation’s infrastructure. It will create good-paying, union jobs repairing our roads and bridges, replacing lead pipes, and building energy transmission lines.

We can’t afford not to do it.

Vice President Kamala Harris was also dispatched by Biden to Capitol Hill to shore up support for the bill.

The plan will move forward if approved by the Senate.

Next, it will go to the House of Representatives, where it is not guaranteed to pass. Democrats hold a slim majority there, and the liberal and centrist wings of the party have clashed over the bill's content.

Also read | On infrastructure, Biden tests the limits of having it both ways

Final passage by both houses would represent a major victory for the Democratic president, who has been betting his political legacy on economic recovery, as well as fighting the destruction caused by COVID-19.

The Republican predecessor of Biden, Donald Trump, called the legislation "a disgrace" in a statement on Saturday.

While in office, Trump was unable to bring an infrastructure bill to passage. He stated that it was "very hard" for him to "endorse anyone foolish enough to vote in favor of this deal."

His position could make a final vote more problematic for Republicans looking ahead to the 2022 midterm elections.

In light of the 2022 midterm elections, his position could prove to be problematic during the final vote.

Despite this, Republicans know that the spending contained in the bill is very popular with voters.