Back down or expect no deal: Boris Johnson threatens the European Union on Brexit 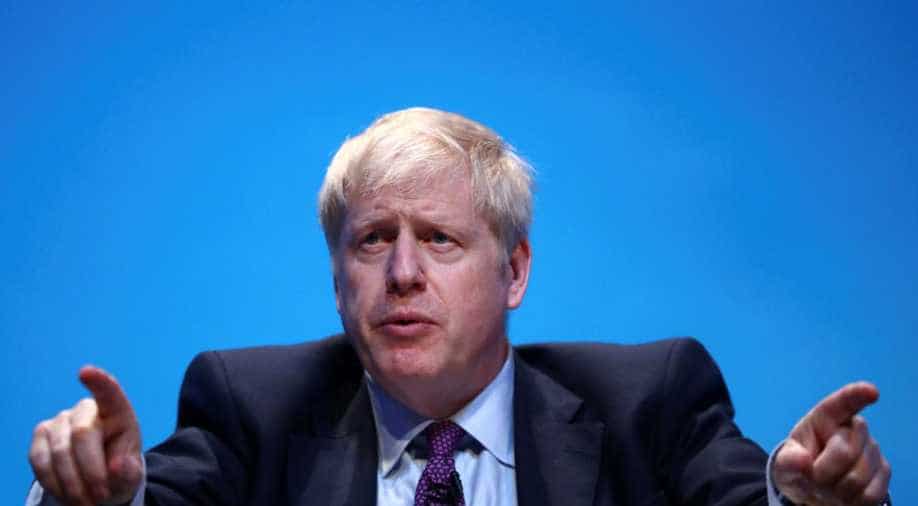 British Prime Minister Boris Johnson on Wednesday used strong words against the European Union, asking the bloc to give up its demands as part of the deal, or to simply expect a no-deal Brexit in three weeks

British Prime Minister Boris Johnson on Wednesday used strong words against the European Union, asking the bloc to give up its demands as part of the deal, or to simply expect a no-deal Brexit in three weeks.

The UK left the EU in January 2020, and the formal exit is set to take place soon, five years after the Brexit crisis.

Johnson is supposed to be in Brussels later today to speak to European Commission President Ursula von der Leyen over dinner.

Both the EU and UK are seeing the meeting as a way to end the gridlock between both the sides. Both sides fear that there may be no trade deal by the time when Britain formally leaves EU on December 31.

Johnson claimed that the EU wanted the UK to follow future EU laws or face immediate punishment. Additionally, the EU expects Britain to give up control over British fishing waters.

"I don't believe that those are terms that any prime minister of this country should accept," Johnson told the British parliament earlier.

However, Johnson added that a “good deal” could be reached if the EU gave up on it demands. He had earlier claimed that the UK would prosper with or without a trade deal.

A deal may be off the table now, as suggested by EU’s Chief Brexit negotiator Michel Barnier, along with a British government source.

Also read: Explainer: The potential impact of Brexit without a trade deal

Even though the UK had left the European Union in January, it has remained in a transition period over the year - retaining EU single market, customs union etc. This meant that trade rules remained the same. But after December 31, things are expected to change.

In the absence of a trade deal to protect $1 trillion gathered from tariffs and quotas, both the sides are expected to suffer.