Baba Vanga, who foresaw 9/11, Brexit, IS rise, had astonishing predictions for 2018 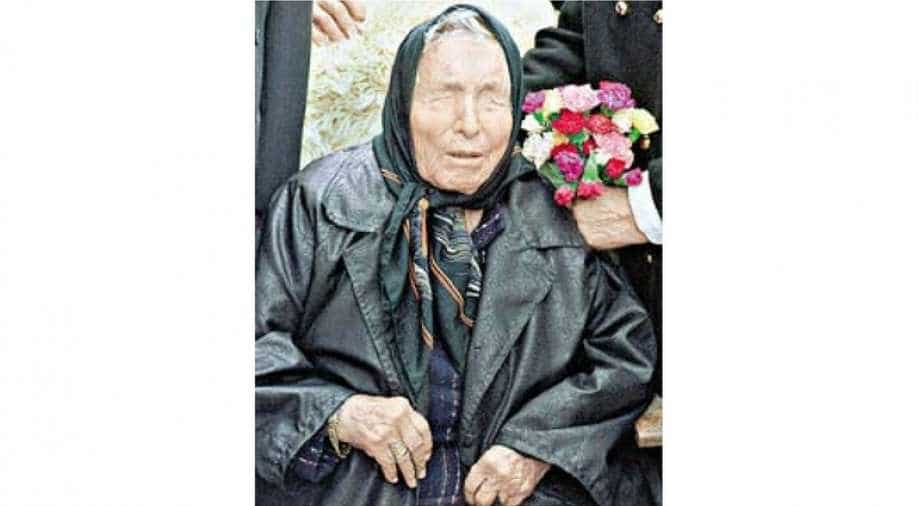 Many people suspected the woman to possess paranormal abilities. Photograph:( Others )

The coming year will unravel the astonishing predictions made by a mystic woman from Bulgaria, Nostradamus Baba Vanga.

The woman is revered by many for her predictions that have translated into real-life events.

She is credited to have predicted some of the most noticeable global events including the 9/11 attack, the rise of IS in Syria and Brexit.

In 1989 Baba Vanga said: “Horror, horror! The American brethren will fall after being attacked by the steel birds. The wolves will be howling in a bush, and innocent blood will be gushing" a media report quoted.

She also reportedly foretold that Europe will be invaded by Muslim extremists in the year 2016.

Baba Vanga also predicted that the conflict would begin with the Arab Spring in 2010. Theorists believe she had foreseen Brexit too.

The year 2018 will reveal the authenticity of a couple of her predictions for the year.

For the upcoming year, Baba had predicted two significant events that will have a remarkable impact on the world.

The mystic woman had predicted that China will overtake US to become world's strongest superpower.

Her second prediction noted a "new form of energy" to be discovered on planet Venus.

Over the years, several reports have indicated a move towards these predictions.

Many research pieces have pointed at China's emergence as the global superpower, overtaking the United States in the coming years.

Research predicts America's economy to fall over the years while China's to see a continuous rise.

According to a recent media report, a spacecraft named "The Parker Solar" is scheduled for a launch in July 2018.

Though the spacecraft will not land on the planet Venus, it will use the planet's gravitational force to probe the outer corona of the sun.

Baba Vanga had also predicted the world to come to an end in the 51st century.

The mystic died at the age of 85 in 1996; many suspected her to possess paranormal abilities.