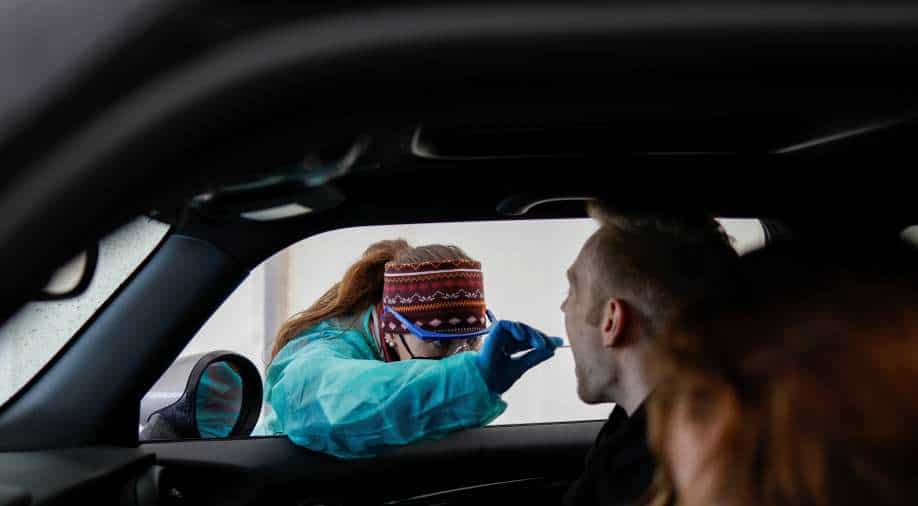 The Czech Republic also reported the first Omicron case after a woman who had reportedly returned via South Africa was detected with the virus.

After Belgium and UK reported the Omicron variant, reports say Austria recorded the first suspected case of the variant.

Austria has been on lockdown as it battles the fourth wave with vaccination made mandatory for all citizens. Authorities claimed a traveller who returned from South Africa had shown symptoms of the new variant, however, it needs to be confirmed.

Newswire Reuters reported tests were undertaken at the Institute of Virology in Innsbruck raising suspicion of an Omicron case, the sample has been sent for further testing to the country's health and food safety agency.

The Czech Republic also reported the first Omicron case after a woman who had reportedly returned via South Africa was detected with the virus. The country has been struggling to combat the virus as it recorded over 27,000 new COVID-19 cases on Thursday.

There have been 2.1 million coronavirus cases in the Czech Republic with over 32,000 deaths. European nations Germany and Italy also reported the Omicron variant cases.

Germany had earlier announced it had blocked flights to South Africa and other southern African nations as it battles the fourth wave.

Italy had reported the Omicron variant case in a traveller from Mozambique as it began an investigation to find out whether others in the family of the infected person were also infected.

The new variant created panic worldwide as countries began blocking flights to South African and other southern African countries after scientists reported new mutations which could increase the transmissibility of the virus.

South Africa has reported an increase in the number of COVID-19 cases in the last few days amid the discovery of the new variant, however, medical experts haven't linked it to the Omicron variant so far.