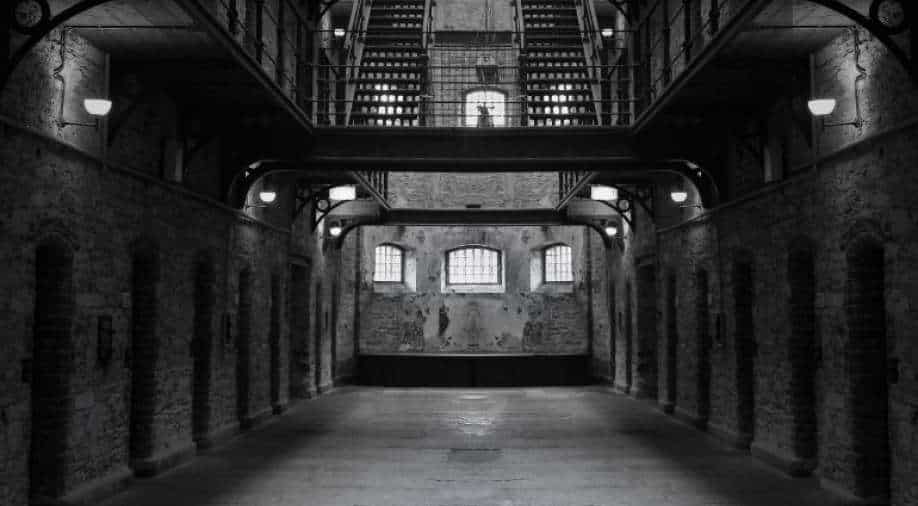 BBC reports that Downing described Cooma prison as the only criminal institution in the world, devoted only to the incarceration of gay offenders in a press statement in 1958. (Photo courtesy: Corrective Services NSW) Photograph:( Others )

Draconian state laws in the mid-1950s cracked down on homosexuality; in New South Wales homosexuality was a crime until 1984

Cooma, a small Australian town, has a dark secret: a prison that was used to imprison individuals for "homosexual offences" and supposedly served as a human experimentation ground with the purpose of treating homosexuality.

BBC reports that Downing described Cooma prison as the only criminal institution in the world, devoted only to the incarceration of gay offenders in a press statement in 1958.

In the jail which was reopened in 1957, as per the podcast ‘The Greatest Menace’ many of the prison staff didn’t even know the real reason that gay prisoners were segregated there.

Les Strzelecki, 66, who began working at the prison as a custodial services officer in 1979 and later founded the Corrective Services Museum in Cooma believes that inmates were put there, for their own safety.

"Cooma was a protective institution. We'd red stamp homosexual prisoners with 'N/A': non-association with mainstream prisons," he told BBC. "They were at risk of violence at bigger prisons like Long Bay [in Sydney]."

However, Cliff New, a former employee, maintains it was for less humane motives. He told a podcast series that psychologists and psychiatrists were coming in all the time.

New interpreted these as conversion attempts, as per him these doctors were attempting to put the gay men on the correct path, hoping to "cure them".

Watch | How netizens are reacting to Apple's 'pregnant man' emoji

Draconian state laws in the mid-1950s cracked down on homosexuality; in New South Wales homosexuality was a crime until 1984.

While soliciting was a crime, even chatting up another man was a criminal offence for which a man could be jailed.

According to the BBC, the podcast voiced evidence suggesting that the police would actually incite men to commit homosexual acts.

"They'd use hunky policemen to entrap gay men by enticing them to have sex, usually in public toilets," claims Wotherspoon.

The NSW government established a commission to investigate the "cause and treatment of homosexuality" in 1958. A statement stated it would include "experts in the fields of medicine, psychiatry, penology, and social and moral welfare."

As per Patrick Abboud, the podcast’s developer, psychiatrists addressed issues such as 'did your mother's power drive you to despise other women?'. He also said that "over mothering" was concluded to be a significant cause of homosexuality.

Even so, the mission against homosexuality failed despite all the efforts. Gay men had ongoing relationships in prison and would actually commit offences to go back to their boyfriends.