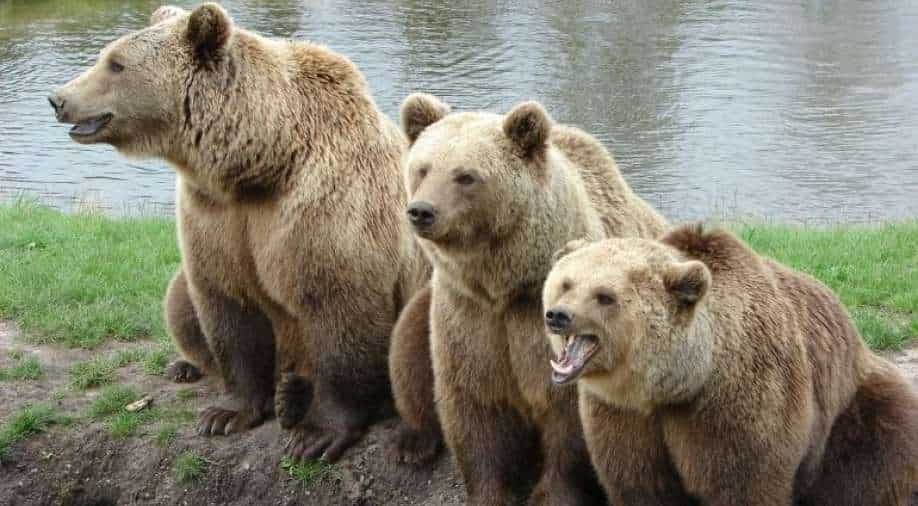 The family finally realised that there were actual bears living under their house when the huge mammals awoke from their long slumber and prepared to exit. Photograph:( Others )

Today, we bring you the opposite version of the 'Goldilocks' story, where a human family in California unknowingly played host to a family of bears

Do you remember the tale of ‘Goldilocks’? For those in the unknown, it’s the story of a little girl who wanders into a house hungry and tired after playing. In the house, she spends her time trying out the owner's porridge and testing the softness of the beds, only to discover later that it belonged to a bear family.

Today, we bring you the opposite version of the story, where a human family in California unknowingly played host to a family of bears.

Also read | Documents reveals US government's plan to nuke the Moon. Here's why

The humans spent most of the winters hearing odd noises in their home. It sounded like snoring, but they were unable to figure out its source, so they did what anyone would do; dismiss it as their imagination.

However, they did hear snoring…that too from not one, but five hibernating bears.

Now, if you’re wondering how did five hibernating bears enter their house undetected and stayed there for months, the bears were never inside the house. They were actually snoring away under the house.

Watch | How to avoid puppy scams when bringing a pet home

The Bear League group, a non-profit, community-based organisation in California's Lake Tahoe that is dedicated to preserving bear habitat and assisting bears in trouble recalled the family's incredible story on Facebook last week.

The group told how a determined mama bear had opted to spend the winter in the crawlspace beneath a nearby house. She had three of her own pups and an adopted orphan.

“When it came time to go to sleep for the winter she found a house with an unsecured crawl space opening and ushered all the kids inside and told them to Be Quiet and Go to Sleep.”

“It was a home where people lived and they thought they heard some odd rumbling, snoring-like noises but ignored it because it simply didn't make sense...and the neighbors said they were imagining it because they didn't hear anything.” Said the NGO in its Facebook post.

The family finally realised that there were actual bears living under their house when the huge mammals awoke from their long slumber and prepared to exit. They then called the Bear League for help, who ushered the bear family safely into the woods.