Australians living abroad could be banned from leaving if they return 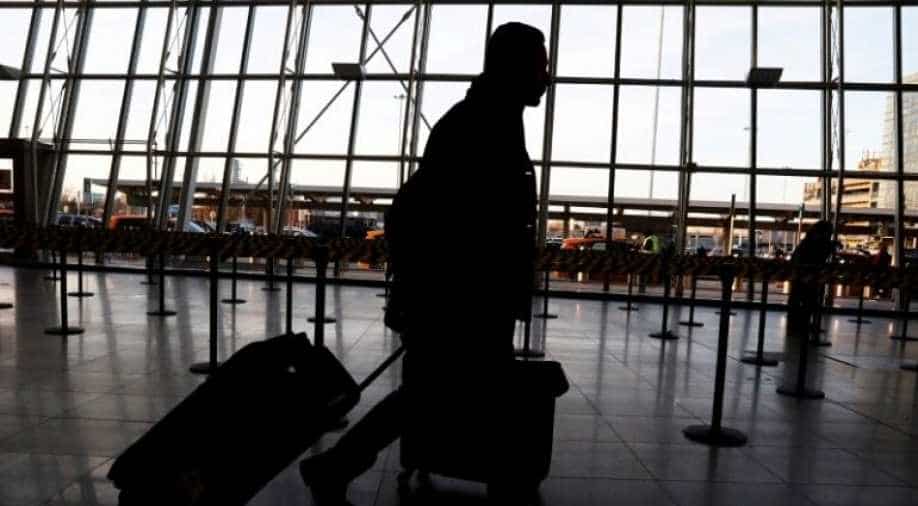 An expert in citizenship law from the University of Canberra, Prof Kim Rubenstein said that the change would unfairly affect Australians from multicultural backgrounds. Also, it could be constitutionally invalid

In a bid to curb the growing COVID-19 cases, the Australian government has expanded its ban on Australian citizens leaving the country to include people who are ordinarily residents in another country.

This means that even people who live overseas may not be allowed to leave Australia.

An expert in citizenship law from the University of Canberra, Prof Kim Rubenstein said that the change would unfairly affect Australians from multicultural backgrounds. Also, it could be constitutionally invalid.

This comes as the number of COVID-19 infections recorded worldwide passed 200 million on Thursday, an AFP count showed, as the pandemic surges around the world, particularly in the Asia-Pacific region where the Australian city of Melbourne locked down again.

Authorities in Australia's Melbourne announced another lockdown as Sydney continued to witness a surge in  coronavirus cases.

"We can't allow that to happen otherwise we are locked down until Christmas," the Victorian premier informed.
At least half of Australia will be under lockdown when Victoria enters into a lockdown later on Thursday.