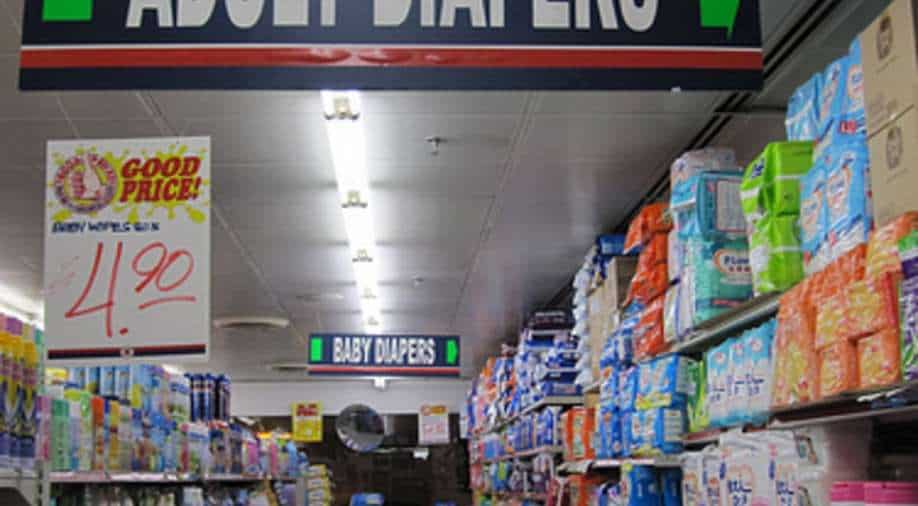 The ruling was ordered by the Family Court of Australia after his ex-wife refused to share the custody of their kids with the man, who has not been named by the authorities

A man in Australia has been barred from seeing his children because he has a fetish for wearing adult diapers.

The ruling was ordered by the Family Court of Australia after his ex-wife refused to share the custody of their kids with the man, who has not been named by the authorities.

Justice Hilary Hannan from the Family Court ruled that the children of a man who has a fetish for wearing nappies could be psychologically damaged if exposed to their father’s lifestyle, The Daily Telegraph newspaper reported.

Justice Hannan said, "I have great reservations and ultimately do not accept that the father has an authentic willingness or capacity to disavow engaging in the behaviours in question and in his connections to the community."

She went on to say that it was inevitable that the man's children would be exposed to his fetish, which she claimed would badly affect them.

His ex-wife had decided to get separated after she came to know about his weird lifestyle. They met in the mid-2000s.

The woman had agreed to share the custody with the man, provided that he would keep his fetish away from the children.

But then things escalated quickly in 2019 when the man visited her house with a “partially exposed” nappy, following which she decided to take legal action.

In 2021, a court had then ruled that he was not allowed to see his children, prompting the man to appeal the decision, saying he posed no risk to his kids.

But his claim was rejected last month (April 13). He has now decided to approach the high court.