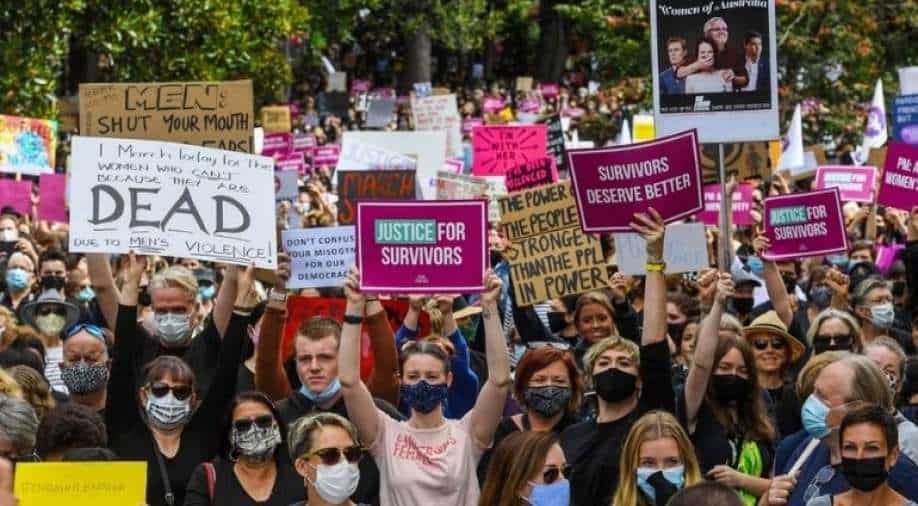 Both cash and direct payments including expenses such as school fees are included in this one-off payment of $3700.

The aid comes as a reprieve for all genders who are suffering due to being in a relationship with a partner who beats them.

Appreciating the effort, Minister of Women Marise Payne said ''everyone has a basic right to safety, equality and respect in our society.''

Critics said the gesture does not address the root cause of domestic violence in the country.

Family violence has become  ''distrubingly common'' in Australia according to a charity called Mission Australia.

The Australian Bureau os Statistics had published a report in June showing a 13 per cent surge in domestic violence-related cases recorded by police in 2020 during the lockdown period.

It also said that approximately 2.2 million people in the country have experienced physical or sexual abuse by their partners.

According to a shocking study conducted by the Australian Institute of Health and Welfare, a woman is killed by her partner once in every nine days.

''We discovered that there was not only an increase in the severity of domestic violence as well as its prevalence, but we also discovered, much to our surprise and shock, that perpetrators have been using COVID lockdowns to actually extend their coercive control over their partners, '' said co-author and professor Kerry Carrington

''The financial, the psychological, the mental pressures of COVID, being locked down in the home with children has really exacerbated the prevalence of domestic violence.''

Australia is also hosting a national summit for women's safety to discuss the sexual violence, financial security, and the challenges faced by the diverse community members of the country.