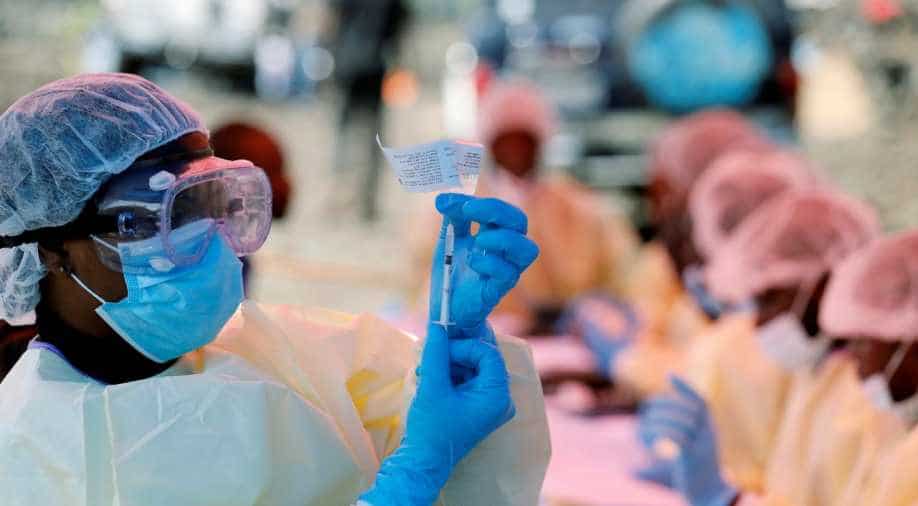 Australia will pledge A$300 million ($207 million) to provide vaccines to children in the Indo-Pacific region at a Global Vaccine Summit on Thursday, its foreign minister said on the eve of the virtual meeting.

"Immunisation saves lives," Foreign Affairs Minister Marise Payne said in a statement. "The COVID-19 pandemic has served as yet another reminder that investing in vaccine access is critical to regional health security."

GAVI is backed by the Bill & Melinda Gates Foundation, the World Health Organization, the World Bank, UNICEF and others, and arranges bulk buys to reduce vaccine costs for poor countries.

The summit aims to raise at least $7.4 billion for GAVI to immunise 300 million children in the world's poorest countries by 2025 against diseases such as polio, diphtheria and measles.

Australia's funding commitment will help to ensure that GAVI maintains a strong focus in the Indo-Pacific region, Payne said.

GAVI will spend $800 million over five years providing access to vaccines for 140 million children in the Indo-Pacific.

GAVI will provide $200 million to continue immunisation programmes where possible during the COVID-19 pandemic, and will later organise catch-up immunisation campaigns.

Alex Hawke, Australia's Minister for International Development and the Pacific, said more than 1.5 million children in the Pacific and Timor-Leste had previously been vaccinated under the programmeme.