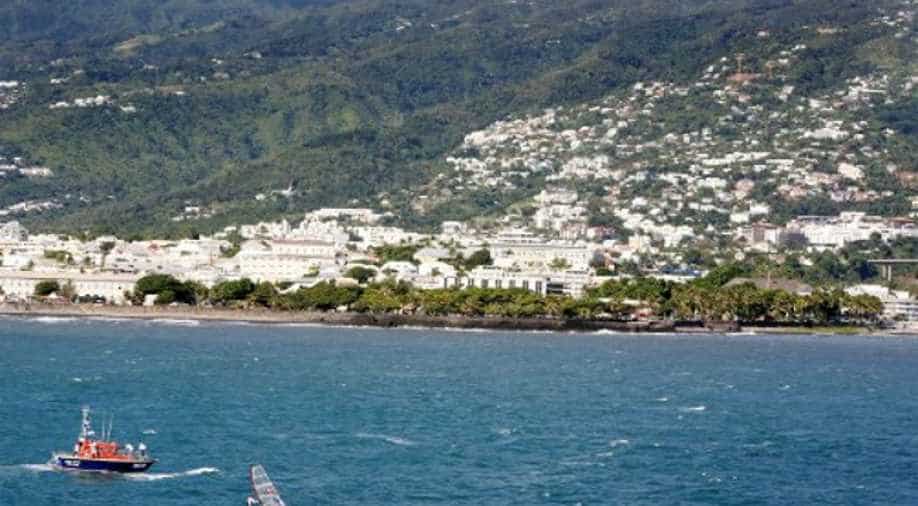 The marlin pulled the man overboard after he hooked it and his boat drifted away, leaving him treading water for six hours. (Representative image) Photograph:( AFP )

An Australian man survived for hours in freezing, shark-infested water after being dragged out of his boat by a large fish he was trying to land.

The man, reportedly in his 20s, was fishing alone about 30 nautical miles off Western Australia on Tuesday when he caught a marlin.a game fish that can weigh more than 400 kilograms.

AFP reports that the fish pulled him overboard after being hooked and the boat drifted away.

The man remained in the shark-infested waters for six hours before a fellow fisherman spotted the empty boat and called the authorities.

Commander of the Exmouth Volunteer Marine Rescue Group told AFP that the man was "extremely lucky" to be found in such a remote area.

"He was just one tiny little head bobbing in the ocean," he told AFP.

The man is now being treated for hypothermia.

Ellis told AFP that Tuesday's rescue highlighted the need for anglers to take proper safety precautions, with two lone fishermen lost to the seas near the same area last year.