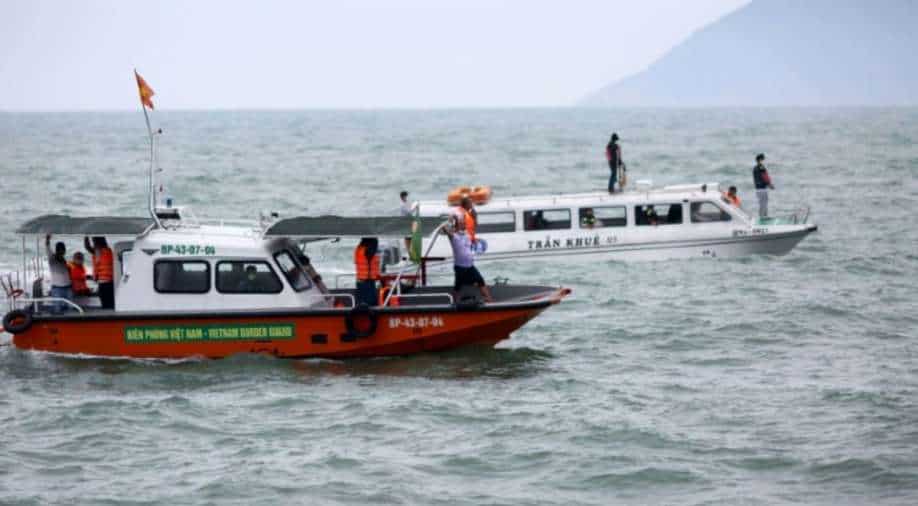 The vessel was returning to Hoi An from Cu Lao Cham island, which happens to be popular various water sports including diving, snorkelling

At least 13 people were killed and four others went missing after a tourist boat capsized due to bad weather off the coast of Hoi An, officials have revealed said. A local border guard said among the missing were two children.

"Chances of them being found alive are small," he said.

The vessel was returning to Hoi An from Cu Lao Cham island, which happens to be popular various water sports including diving, snorkelling.

It was carrying 39 local tourists and crew members.

Due to fading light, rescue efforts had to be suspended. Local Communist Party chief Nguyen Sinh, while speaking to AFP said, "We cannot do anything further as it is too dark. We will resume the search at first light tomorrow morning for the other four people."

Vietnam's domestic tourism industry rebooted in early February. Earlier, it was shut because of strict coronavirus lockdowns and restrictions.

In early February, it opened most of its schools to welcome 17 million students across the country. The country's health ministry announced plans to start vaccinating children five years and older against Covid.

Most of the Covid curbs in the country were lifted in October.

Vietnam has by far gone through four coronavirus waves of increasing scale, complication and infectivity.