As US, allies talk of expelling Russia from G20, China defends Moscow, calls it an 'important member' 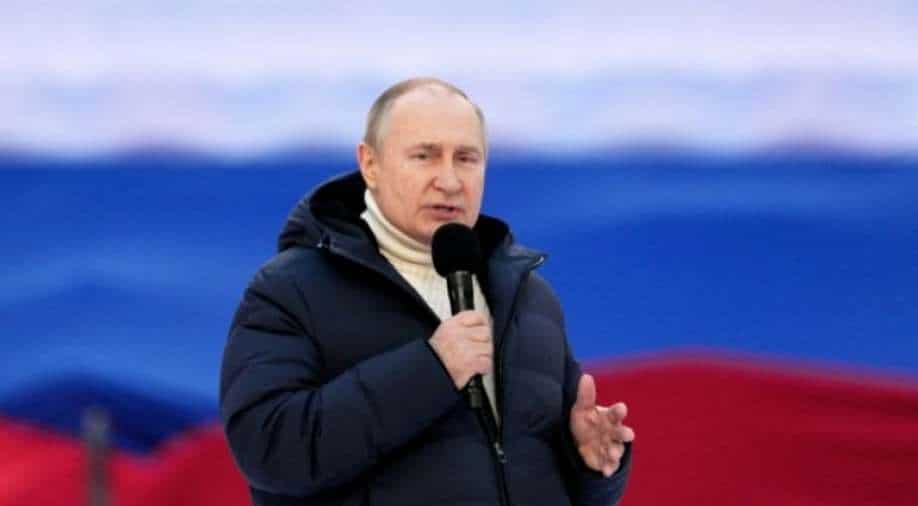 The Chinese government, which is yet to condemn Russia's invasion on Wednesday called Russia an important member of the G20

Despite suggestions by some members that Russia could be barred from the group, Beijing has backed President Vladimir Putin in planning to attend the G20 summit in Indonesia later this year.

As per reports US and its allies are considering whether Russia should remain part of the Group of Twenty major economies after its invasion of Ukraine.

However, any move to exclude Russia would probably be vetoed by others, which could mean some countries skip G20 meetings instead.

The Russian ambassador to Indonesia, which currently holds the rotating G20 chair, said Putin intended to attend the G20 summit on Bali in November.

"It will depend on many, many things, including the COVID situation, which is getting better. So far, his intention is... he wants to," Ambassador Lyudmila Vorobieva told a news conference.

A question about the possible expulsion of Russia from the G20 led her to say that the forum was for discussing economic issues, not a crisis like Ukraine.

"Of course expulsion of Russia from this kind of forum will not help these economic problems to be resolved. On the contrary, without Russia it would be difficult to do so."

The Chinese government, which is yet to condemn Russia's invasion on Wednesday called Russia an "important member" of the G20.

According to Wang Wenbin, a spokesman for the Chinese Foreign Ministry, the G20 is a group that needs to find answers to critical issues, such as economic recovery from the COVID-19 pandemic.

"No member has the right to remove another country as a member. The G20 should implement real multilateralism, strengthen unity and cooperation," he told a news briefing.

The Indonesian foreign ministry declined to comment on calls for Russia to be excluded from the G20.

In a statement on Tuesday, Poland said it had proposed replacing Russia within the G20 group to officials from the US Department of Commerce and that the suggestion had been met with a "positive response".

Olaf Scholz, the German Chancellor, said G20 members would have to decide, but the matter was not a priority at the moment.

"When it comes to the question of how to proceed with the WTO (World Trade Organization) and the G20, it is imperative to discuss this question with the countries that are involved and not to decide individually," Scholz said.

"It is quite clear that we are busy with something else than coming together in such meetings. We urgently need a ceasefire."

As US President Joe Biden meets with allies in Brussels on Thursday, the topic of Russia's participation in the G20 is almost certain to come up.

"We believe that it cannot be business as usual for Russia in international institutions and in the international community," US National Security Adviser Jake Sullivan told reporters.