As COVID-19 continues to spread, Jews urged not to kiss the Western Wall 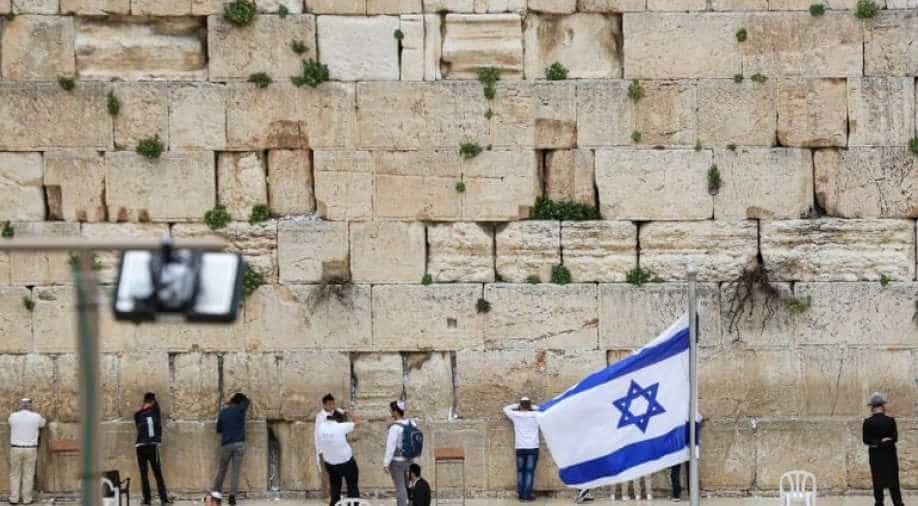 The chief rabbi at the holy site of the Western Wall has requested the followers to not kiss the stones, as is the tradition. This move comes at the peak of coronavirus infections across the world.

Traditionally, Jews pray in large numbers at the Western Wall and stuff written prayers into the cracks between the stones there. Even though kissing the wall is not a traditional mandate, some Jews continue to do so, for it implies dedication to God.

The Western Wall is the holiest site for all Jews across Jerusalem. The structure was originally part of the Second Temple, which was built by Herod the Great about 2,000 years ago and was later destroyed by the Romans in 70 AD.

Even though a call was put out for Jews to avoid visiting the site owing to the coronavirus scare, many have continued to visit the site. Additionally, the worshippers have been requested to maintain adequate distance between each other and to follow the necessary hygiene practices.

The Western Wall touches the sacred compound known as Har ha-Bayit to Jews, or more commonly, Temple Mount. Muslims refer to it as al-Haram al-Sharif, or The Noble Sanctuary.

Muslim authorities have also responded to the COVID-19 fears quickly, and have shut down the compound Al-Aqsa Mosque along with Dome of the Rock until further notice.

Also read: Are our healthcare workers safe during the coronavirus pandemic?

Until now, Israel has reported 324 cases of coronavirus.

As of Tuesday, the global infection numbers stand at 182,400, while over 7,100 have been killed, as per data provided by the Johns Hopkins University. For the first time, the number of deaths outside China has surpassed the number inside.

Millions continue to remain quarantined in Europe and Asia.