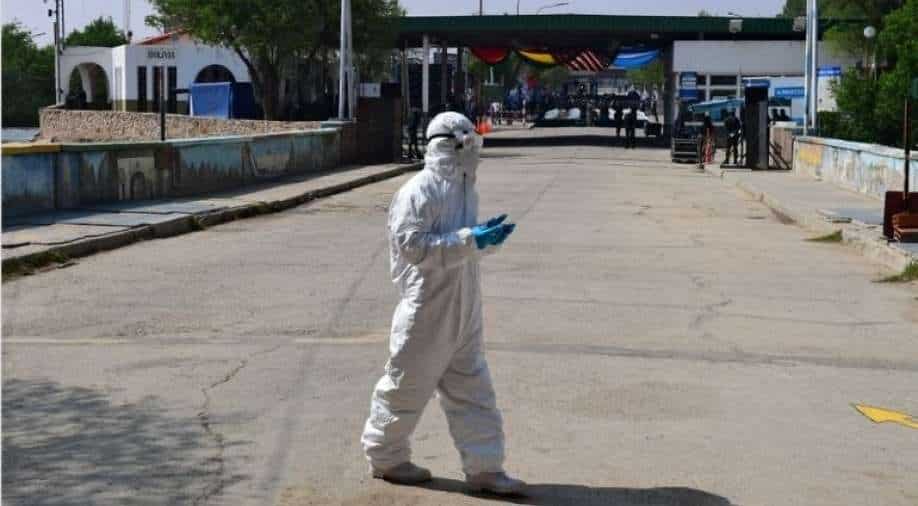 12,000 of the country's richest people will be taxed to pay for coronavirus measures including medical supplies and relief for the poor and small businesses.

Argentina’s Senate has approved a proposed one-time wealth tax, which seeks to boost government revenue by targeting millionaires with assets of more than 200 million pesos ($2.4 million).

12,000 of the country's richest people will be taxed to pay for coronavirus measures including medical supplies and relief for the poor and small businesses.

In a session streamed live on YouTube, and after a long and polarizing debate, the so-called solidarity contribution was signed into law with 42 votes in favour and 26 against, as the pro-government alliance flexed its majority.

The government of President Alberto Fernandez hopes to raise 300 billion pesos ($3.75 billion) with the one-off levy, which earlier passed the Chamber of Deputies with 133 for votes to 115 against.

Argentina's 44 million population has been badly hit by the coronavirus, with more than 1.4 million cases and over 39,500 deaths, according to figures from Johns Hopkins University.

The pandemic has exacerbated already high unemployment and poverty rates in a country which has been in recession since 2018.

"The tax reaches 0.8 per cent of total taxpayers," said one of the authors of the project, legislator Carlos Heller.

"Forty-two per cent have dollarized assets, of which 92 per cent is located abroad."

He said the plan was "far from taxing productive activity."

On the opposite side, Daniel Pelegrina, president of the powerful Argentine Rural Society (SRA), warned that Heller "wants to present it as a contribution of the richest, but we know what happens with all those unique taxes, they stay forever."