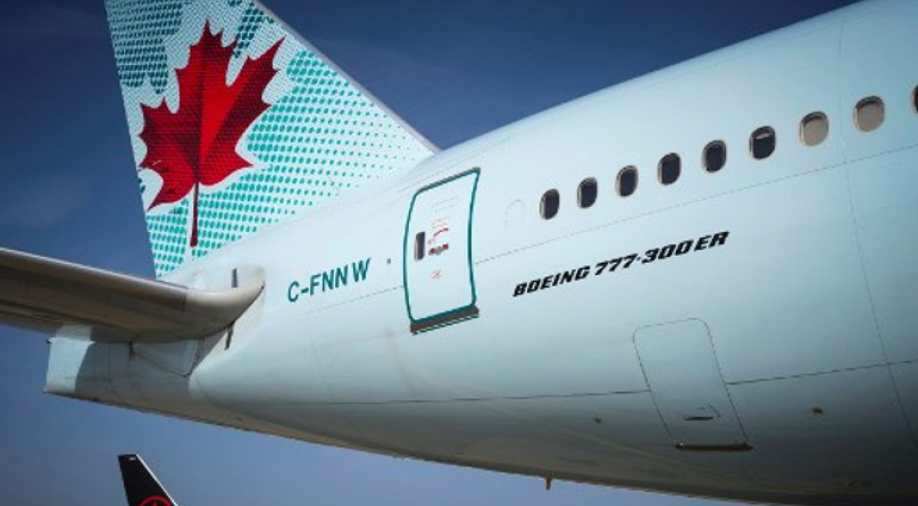 Shocked passengers described being tossed around an Air Canada passenger jet as it hit a pocket of turbulence on its way to Australia on Thursday and was forced to make an emergency landing.

Flight AC33 from Vancouver to Sydney hit trouble around two hours beyond Hawaii and diverted back to the US island chain's capital Honolulu, the company said in a statement.

Passenger Jess Smith, told the local television station KHON that "we all hit the roof, and everything fell down... people went flying."

The aircraft suddenly dropped, and "some people that weren't strapped in, you saw them rise in the air and hit their heads on the roof... it was quite intense," another traveller, Fais Asad, said to KHON.

A spokesperson from the Federal Aviation Administration quoted by Canadian broadcaster CBC said the incident took place at 36,000 feet (10,973 meters), about 600 miles (966 km) southwest of Honolulu.

The aircraft was carrying 269 passengers and 15 crew members.

Air Canada was arranging hotels and food for passengers in Honolulu and looking at resuming the flight, the statement said.