Ahead of Pakistan visit, US officials call for action against militants, extremist groups 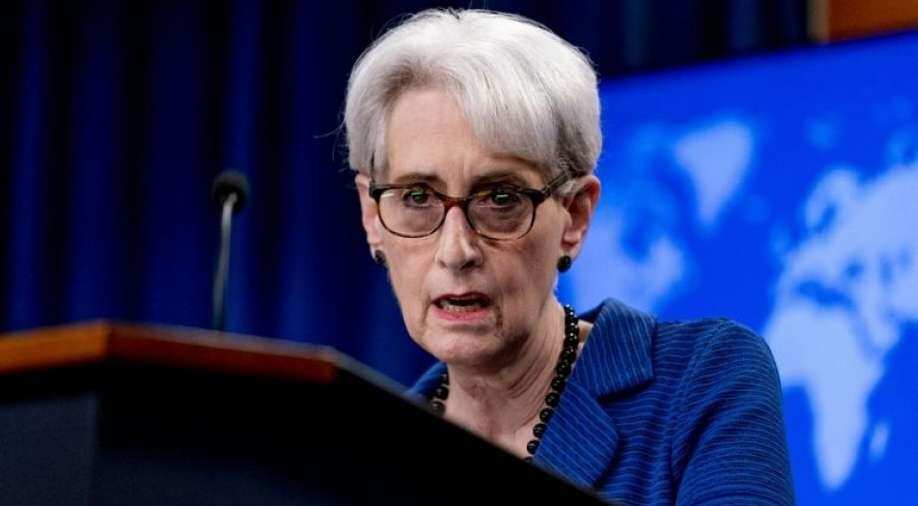 Pakistan points to its efforts against militants and the thousands who have died in attacks at home, but it has also faced criticism for not doing more to curb Islamist radicals that target neighbour and arch-rival India

A top US official called Friday for Pakistan to take action against all extremist groups ahead of a visit to Islamabad, which has sought reconciliation with militants both at home and in Afghanistan.

Deputy Secretary of State Wendy Sherman will meet on October 7-8 with officials in Pakistan, which has long faced US accusations of playing a double game in Afghanistan where the Taliban swept back to power in August.

"We seek a strong partnership with Pakistan on counterterrorism and we expect sustained action against all militant and terrorist groups without distinction," Sherman told reporters.

"Both of our countries have suffered terribly from the scourge of terrorism and we look forward to cooperative efforts to eliminate all regional and global terrorist threats," she said from Switzerland, her first stop on a trip that will also take her to India and Uzbekistan.

Pakistan points to its efforts against militants and the thousands who have died in attacks at home, but it has also faced criticism for not doing more to curb Islamist radicals that target neighbour and arch-rival India.

Pakistani Prime Minister Imran Khan, a longtime critic of US military campaigns, said in an interview aired Friday that his government had opened talks with the Pakistani Taliban about laying down their arms.

"Some of the Pakistani Taliban groups actually want to talk to our government for some peace, for some reconciliation," he told Turkey's TRT World television.

He said the discussions were taking place in Afghanistan with sections of the Tehreek-e-Taliban Pakistan, which has waged years of deadly attacks.

"I repeat, I do not believe in military solutions," Khan said.

Khan has encouraged the world to engage Afghanistan's Taliban and provide economic support, although he has stopped short of backing recognition -- a step opposed by the United States.

Sherman praised Pakistan's calls for an inclusive government in Afghanistan.

"We look to Pakistan to play a critical role in enabling that outcome," she said.

Pakistan, a Cold War ally of the United States, was one of only three nations to recognize the Taliban's hardline 1996-2001 regime, but quickly backed the US-led war to oust them after the September 11, 2001 attacks.

US officials say the segments of Pakistan's powerful intelligence service maintained backing for the Taliban, in part due to the former Western-backed Afghan government's close ties with India.