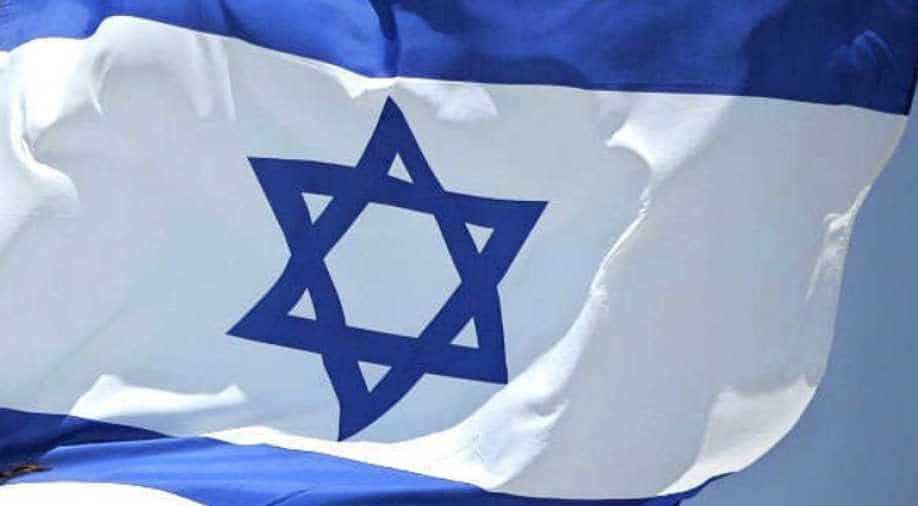 Israel has released thousands of previously classified official documents charting political decisions during the 1967 Six-Day War when it occupied the West Bank and east Jerusalem.

Made public by the Israel State Archives ahead of the 50th anniversary of the June 5-10 conflict, the 150,000 pages contain minutes of the wartime security cabinet and transcripts of other ministerial meetings, a government statement said.

At the end of the fighting with Egypt, Jordan and Syria the Jewish state was left in control of the West Bank, the Gaza Strip, east Jerusalem, part of the Syrian Golan Heights and the Egyptian Sinai Peninsula.

The Golan and east Jerusalem were subsequently annexed but the moves were never recognised by the international community. Fifty years later the West Bank remains occupied and the Gaza Strip is under a tight Israeli blockade.

The publication gives access to unpublished information on the war, long the object of research and historical writing.

"For the first time in 50 years it will be possible to closely follow the dynamic within the government regarding the Six-Day War," chief archivist Yaakov Lazovik said in the statement.

"What were the ministers' initial positions regarding the future of the territories?"

On June 15, 1967, five days after the end of the war, ministers of the security cabinet discussed various options for the newly occupied territories, with then foreign minister Abba Eban describing continued Israeli rule as a potential "powder keg".

"We are sitting here with two populations, one of them endowed with all the civil rights and the other denied all rights," he was quoted as saying in extracts published by Israeli daily Haaretz.

"The world will side with a liberation movement of that one and a half million" under occupation, he said.

The possibility of expelling them was mentioned, with Levy Eshkol, the Israeli prime minister at the time, saying that "if it were up to us, we would send all the Arabs to Brazil."

"They are inhabitants of this land, and today you are ruling over it. There is no reason to take Arabs who were born here out of here and transfer them to Iraq," he said.

"We didn't sneak in here. We said that the Land of Israel is ours by right," he wrote.

The documents reflect the government's thinking during the war and euphoria after the destruction of the Egyptian air force and the Israeli victories on the Jordanian and Syrian fronts.